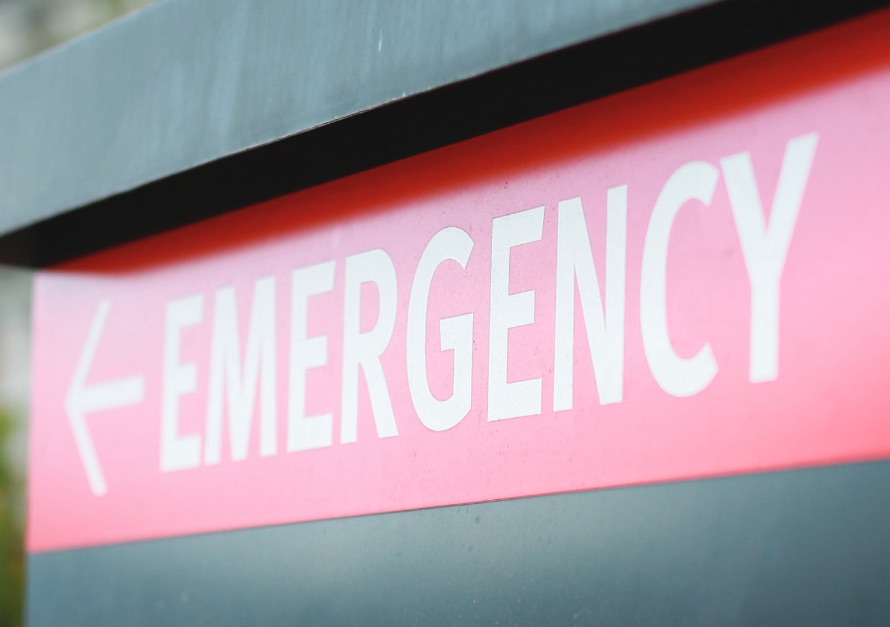 'Our EDs remain the canary in the coalmine for mental healthcare system failure.'

Alcohol and related industry groups accounted for at least 13 of the 100-odd submissions made in late 2017/early 2018 (most of which are published here).

More than 18 months after submissions closed, Australia still does not have a national alcohol strategy. Health Minister Greg Hunt recently suggested the strategy would be launched within months.

However, public health advocates advise that the strategy is locked in a stalemate, with some jurisdictions involved in the Ministerial Drug and Alcohol Forum refusing to endorse the latest iteration of the document.

Croakey doesn’t know whether this is because these jurisdictions think the proposed strategy is too weak to have meaningful impact, or because they have been influenced by alcohol industry lobbying and think it is too stringent, or have other reasons altogether.

However, key public health advocates are not happy with the latest draft, and have also made clear their concerns about the alcohol industry’s involvement in the strategy’s development.

“The most recent version that I’m aware of was pretty disappointing in terms of steering us to anything constructive in reducing alcohol-related harm in Australia,” a senior public health advocate told Croakey today.

And Michael Thorn, Chief Executive of the Foundation for Alcohol Research and Education (FARE), also says the draft document is inadequate for the task of reducing alcohol-related harm.

“It’s just a shopping list; there is no commitment to any action in anything we have seen to date,” he told Croakey. “We’re disappointed we still don’t have a national strategy; it needs to come with concrete, tangible actions that all governments can sign up to implementing.”

Meanwhile, these delays and failures in national alcohol policy are contributing to overload in emergency departments, struggling at this time of year with winter-related demand.

“We desperately need our federal and state governments to step up and adopt preventive public health measures to reduce the harm fuelled by alcohol that we see at work in our emergency departments every day,” warns Dr Simon Judkins, president of the Australasian College for Emergency Medicine, in the article below.

How is it possible that up to one in five presentations to Australian emergency departments are alcohol related, but we have no national alcohol strategy?”

How can it be that alcohol companies continue to line their pockets with profits from the sale and consumption of alcohol, while frontline emergency department staff get no relief from dealing every day with the consequences of widespread alcohol use and the harm it inflicts on communities across Australia?

It simply does not make sense that emergency departments around the nation are struggling with overcrowding, bed block and ambulance ramping, and yet we are still waiting to see a national alcohol strategy developed as part of a promised federal whole-of-government drug strategy.

Data from my own College – the Australasian College for Emergency Medicine (ACEM) – show there are real and persisting issues at most Australian emergency departments. These issues are contributing to increasingly longer waits for patients in emergency departments which in turn increase risks to patient safety.

Tasmania’s health crisis is well documented and in South Australia, we have been in discussion with the SA Health Minister for some time about our concerns about overcrowding, bed block and ambulance ramping.

And yet nationally, Australia has failed to address one of the biggest preventable public health issues facing emergency departments: alcohol harm.

The evidence about alcohol related harm is well established, strong and building.

Just last week, ACEM released findings from its fifth annual Alcohol and Other Drug (AOD) Harm Snapshot Survey, which was conducted at 2am on Sunday 16 December 2018 in emergency departments across Aotearoa/New Zealand and Australia.

The snapshot results also show the highest prevalence of alcohol-related presentations was found in Western Australia and New Zealand, with almost one in five presentations to the ED being related to alcohol in those jurisdictions at the time of the survey.

Overall, more than 3,100 patients (2,680 in Australia and 429 in New Zealand) were receiving emergency medical care in the participating EDs at the time of the survey, with 14 percent of those presentations found to be related to alcohol and three per cent related to methamphetamine use.

In other evidence, the College’s long term project Driving Change, continues to document the ongoing impact of alcohol on emergency department presentations.

2018 Driving Change data found there was a broad range of diagnoses among alcohol-related presentations to emergency, including patients with neck, ankle, and head injuries, fractures, loss of consciousness, brief psychotic episodes, and sedative or anxiolytic disorders where alcohol consumption was a significant contributing factor.

ACEM will shortly publish Driving Change 2019 data. The project is a collaboration between Deakin University, ACEM and nine participating hospitals. More details are available on the Driving Change project website.

ACEM supports the advocacy efforts of partner groups such as The Foundation for Alcohol Research and Education (FARE) and the Alcohol Policy Coalition, which call for better government regulation of the alcohol industry and alcoholic products.

We desperately need our federal and state governments to step up and adopt preventive public health measures to reduce the harm fuelled by alcohol that we see at work in our emergency departments every day.

• Read the full report of the 2018 Alcohol and Other Drug Harm Snapshot Survey. 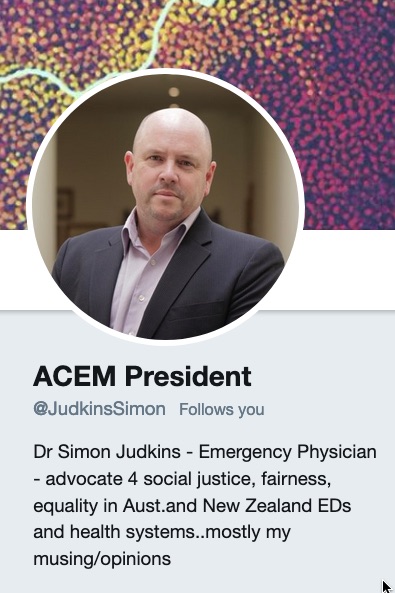