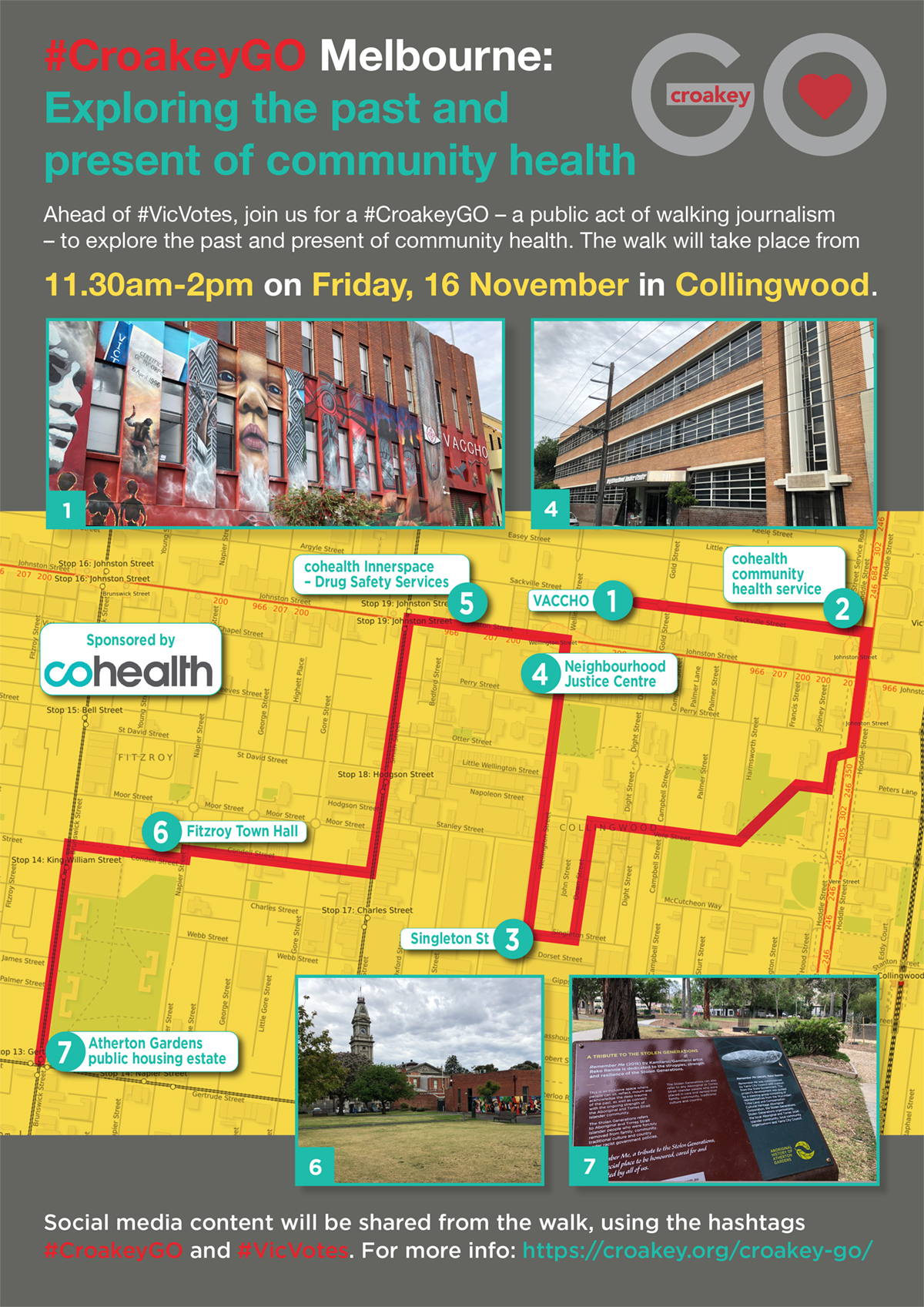 What are the critical public health issues leading up to the November 24 Victorian election, and how are the parties responding to them?

On Friday 16 November please join us on a #CroakeyGO, a shared public act of walking journalism, as we explore the past, present and future of community health in inner city Melbourne.

Walking on the land of the Wurundjeri people of the Kulin nations, we will start the two-and-a-half hour event outside the office of the Victorian Aboriginal Community Controlled Health Organisation (VACCHO) – see its election platform asks.

This #CroakeyGO is co-hosted and sponsored by leading Victorian community health organisation cohealth. It aims to provide a platform for raising health issues ahead of the Victorian election, with a particular focus on the social determinants of health (SDOH) and health equity concerns.

In its 2018 Victorian Election Statement, cohealth advocates a ‘health in all policies’ approach and proactive work to address underlying drivers of ill-health, including inequality, stigma and discrimination, affordable housing and climate change.

It has particularly added its voice to calls for:

Amid a slew of hospital infrastructure promises from both Labor and the Coalition, so far the standout big ticket promise is from Labor to hold a Royal Commission into Mental Health.

McGorry told the national NDIS and Mental Health conference in Melbourne last week that he was confident it would be “a vehicle for major reform and very substantial investment” in the spirit of the landmark Royal Commission into Family Violence promised in the leadup to Labor’s election to government in 2014.

Mental health has taken a “centre stage” over the past few months in Victoria, according to the VHA.

At the same time, both Labor and Coalition are involved in a worrying law and order auction, and there are concerns that addressing family violence is slipping off the agenda.

The VHA is tracking and analysing health promises here, while the Victorian Council of Social Service (VCOSS) is following all social policy announcements here.

The #VicVotes #CroakeyGo will canvas these and other issues as we walk in the seat of Richmond, which is currently held by Labor’s Planning Minister Richard Wynne, who is facing a big battle against the Greens.

As well as visiting VACCHO and cohealth, our route will take us past social and health landmarks and services in Collingwood and Fitzroy, including the Neighbourhood Justice Centre, which is unique nationally for its wrap-around court and social services approach.

We will end the walk near the Stolen Generation sculpture in the Atherton Gardens public housing estate. As the photos below show, the walk will also profile creativity in an urban landscape.

• Members of the Croakey team will be attending the event to live-tweet discussions and to conduct interviews. If you can’t be there IRL, follow #CroakeyGO and #VicVotes on the day. Read more about #CroakeyGO here. 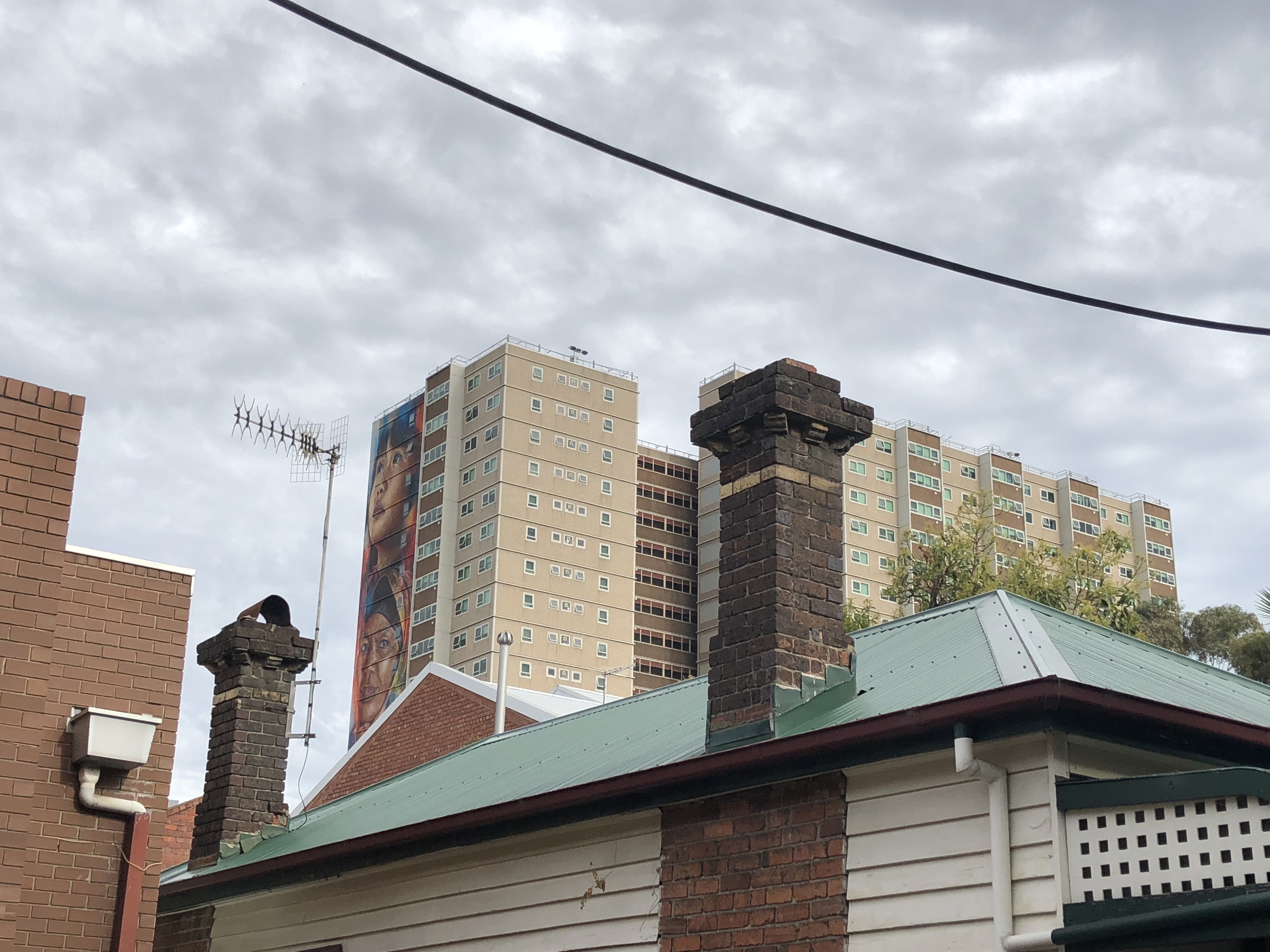 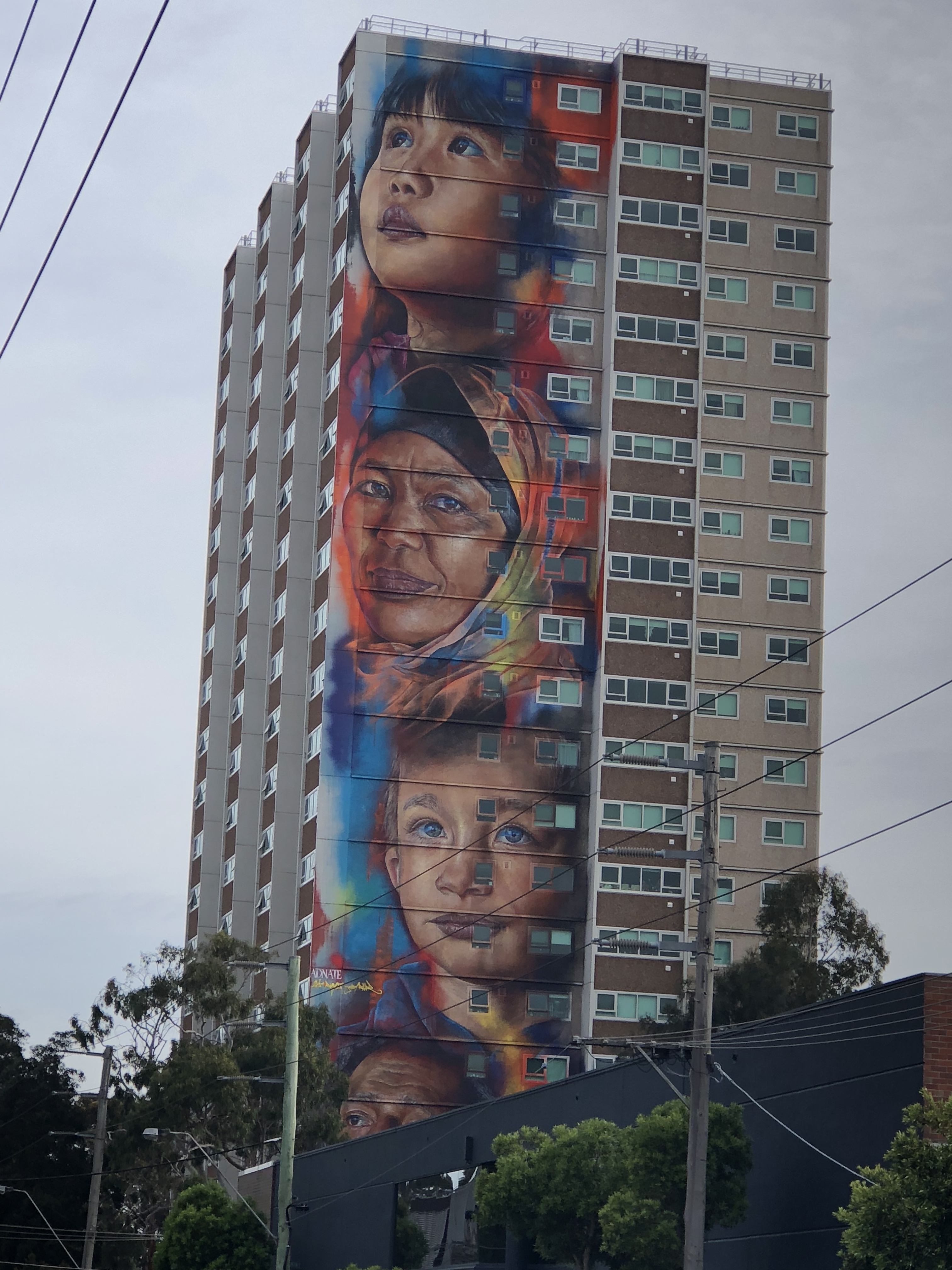 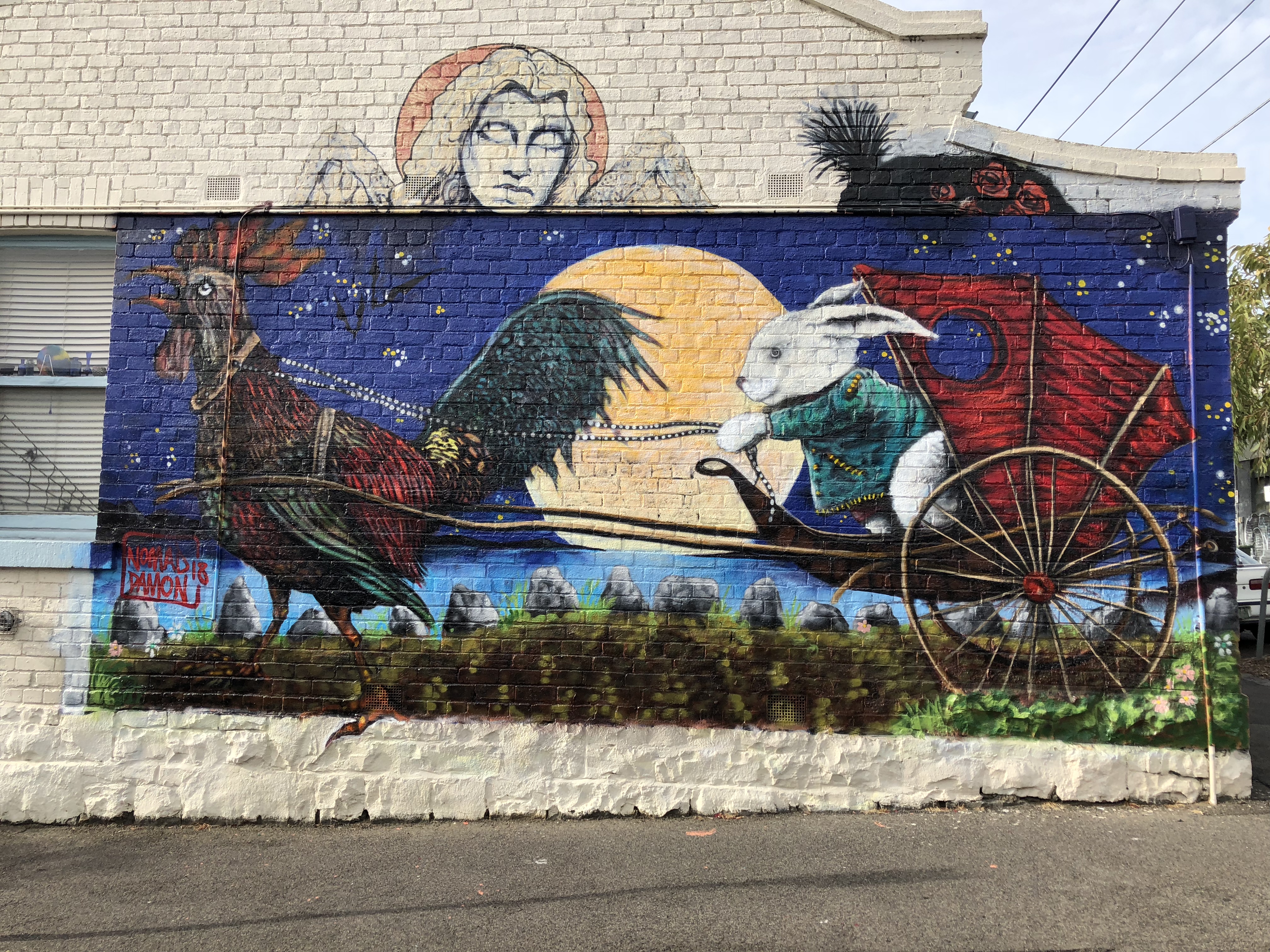 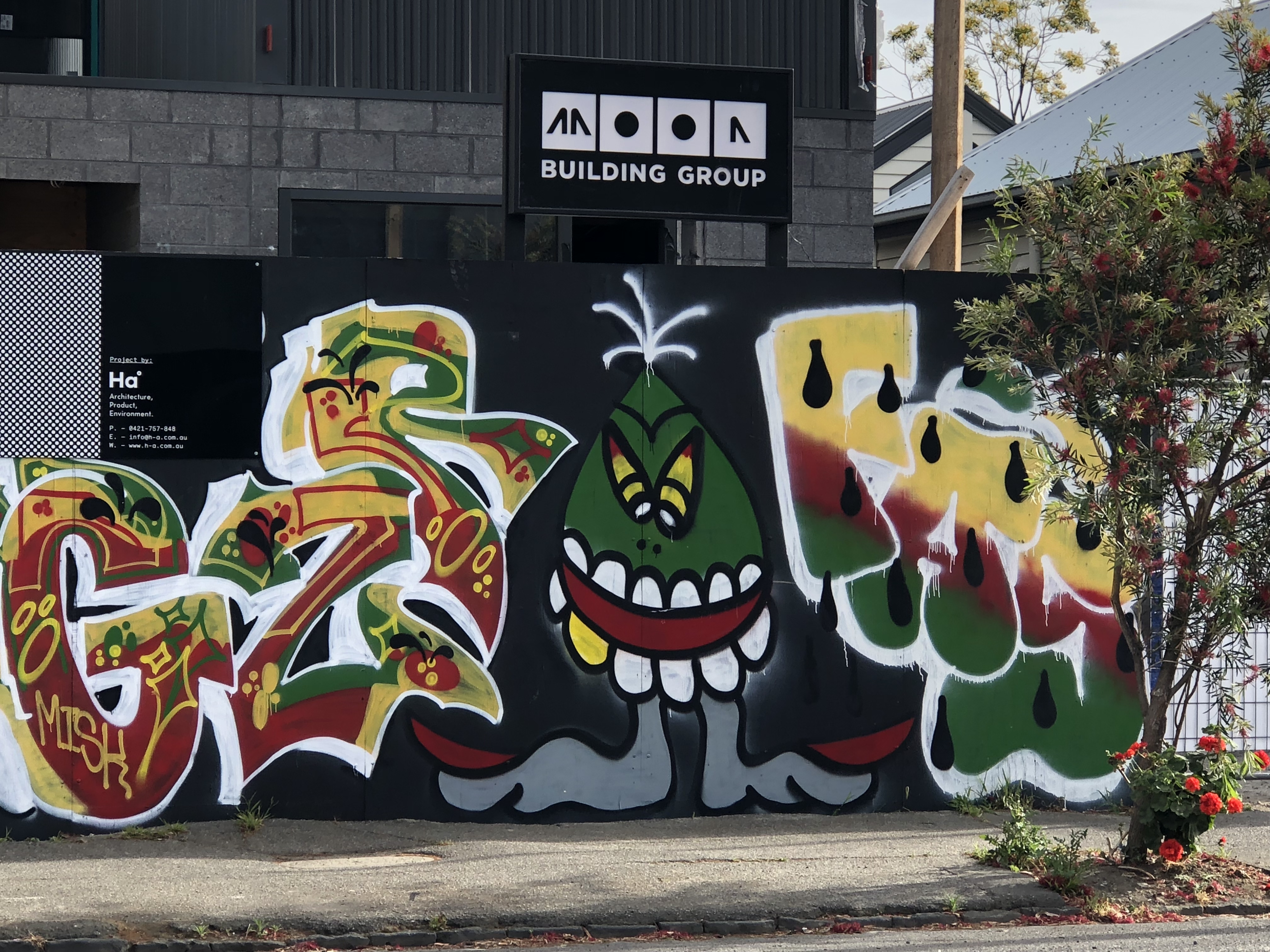 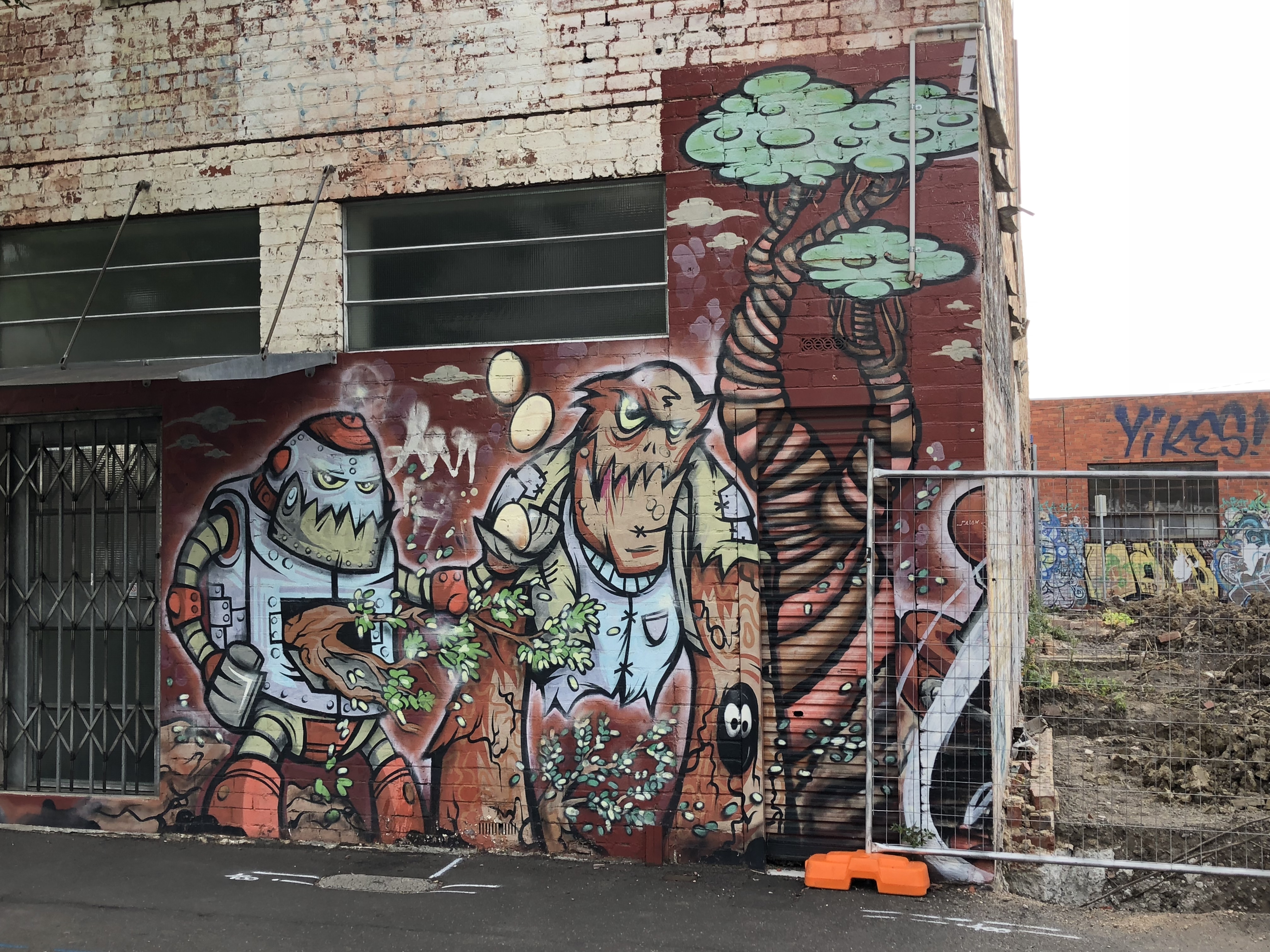 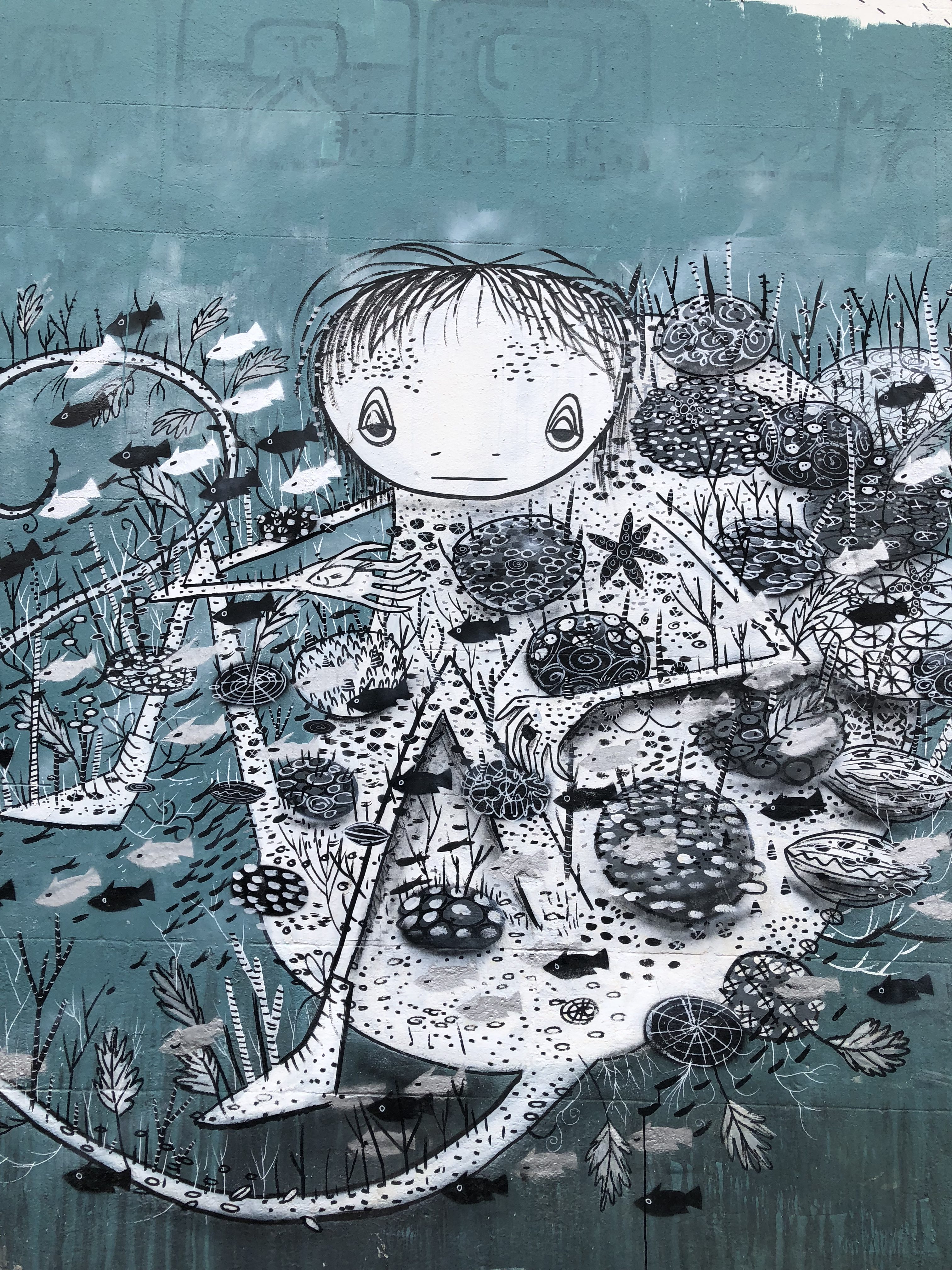 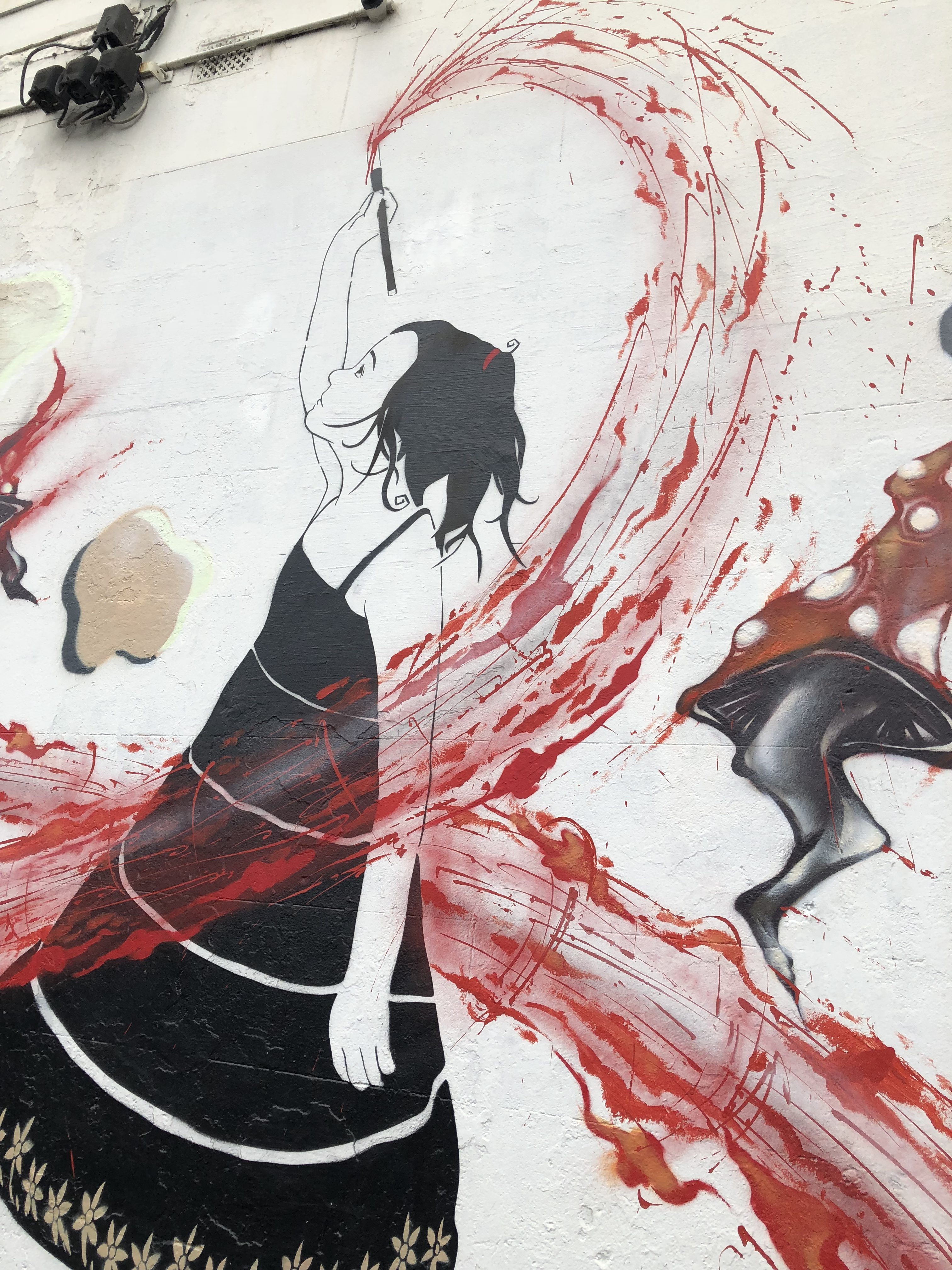 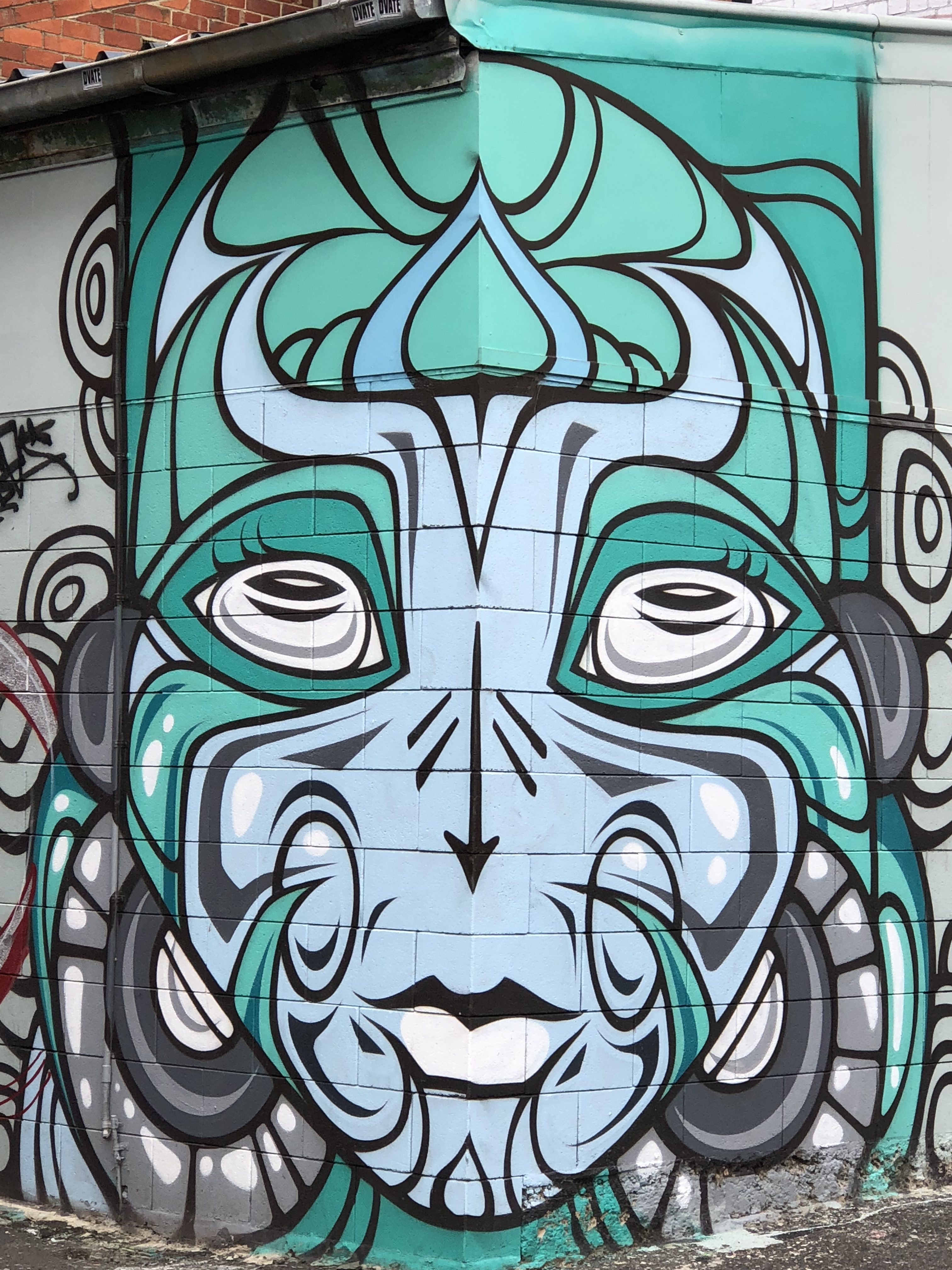 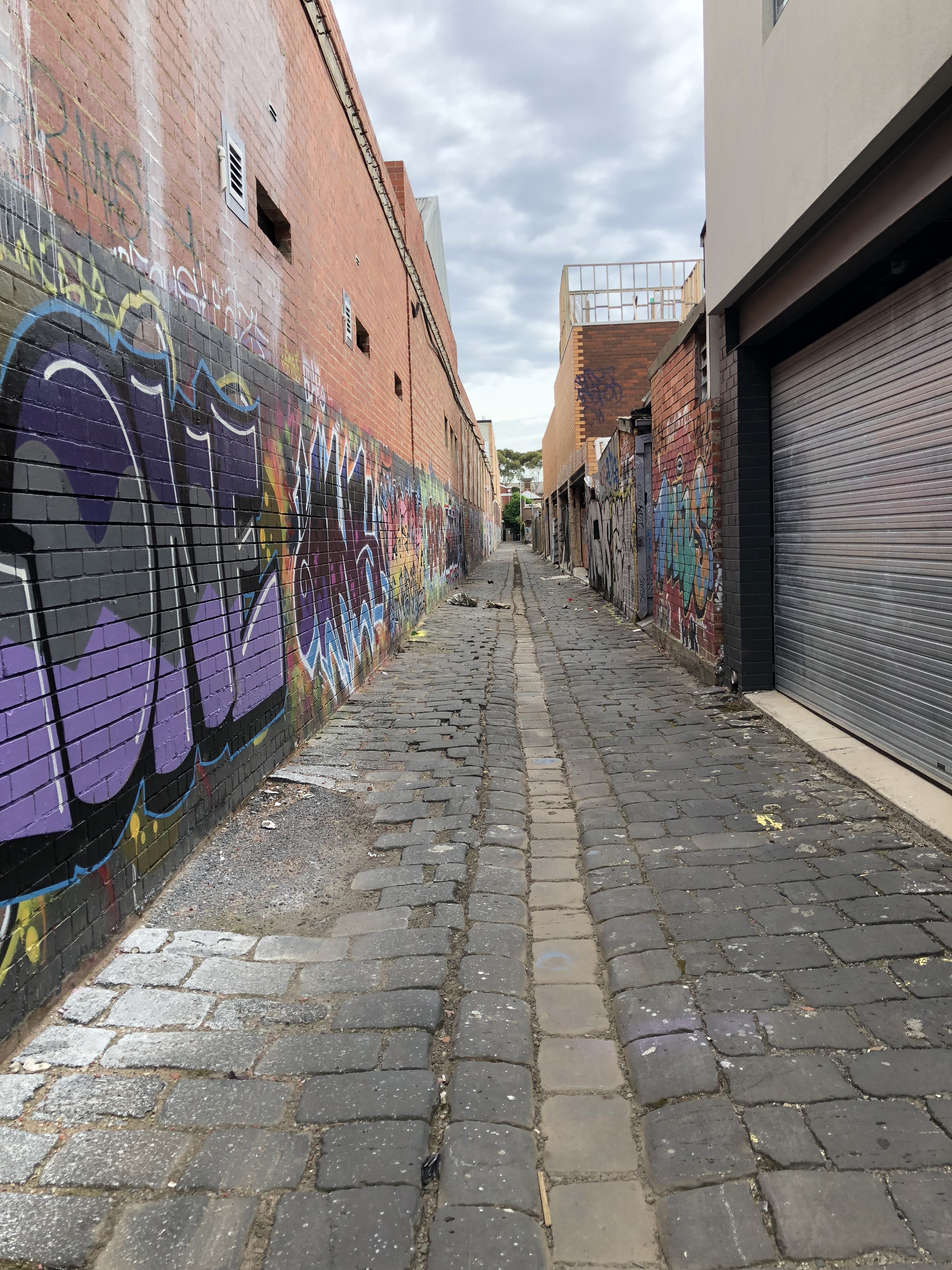 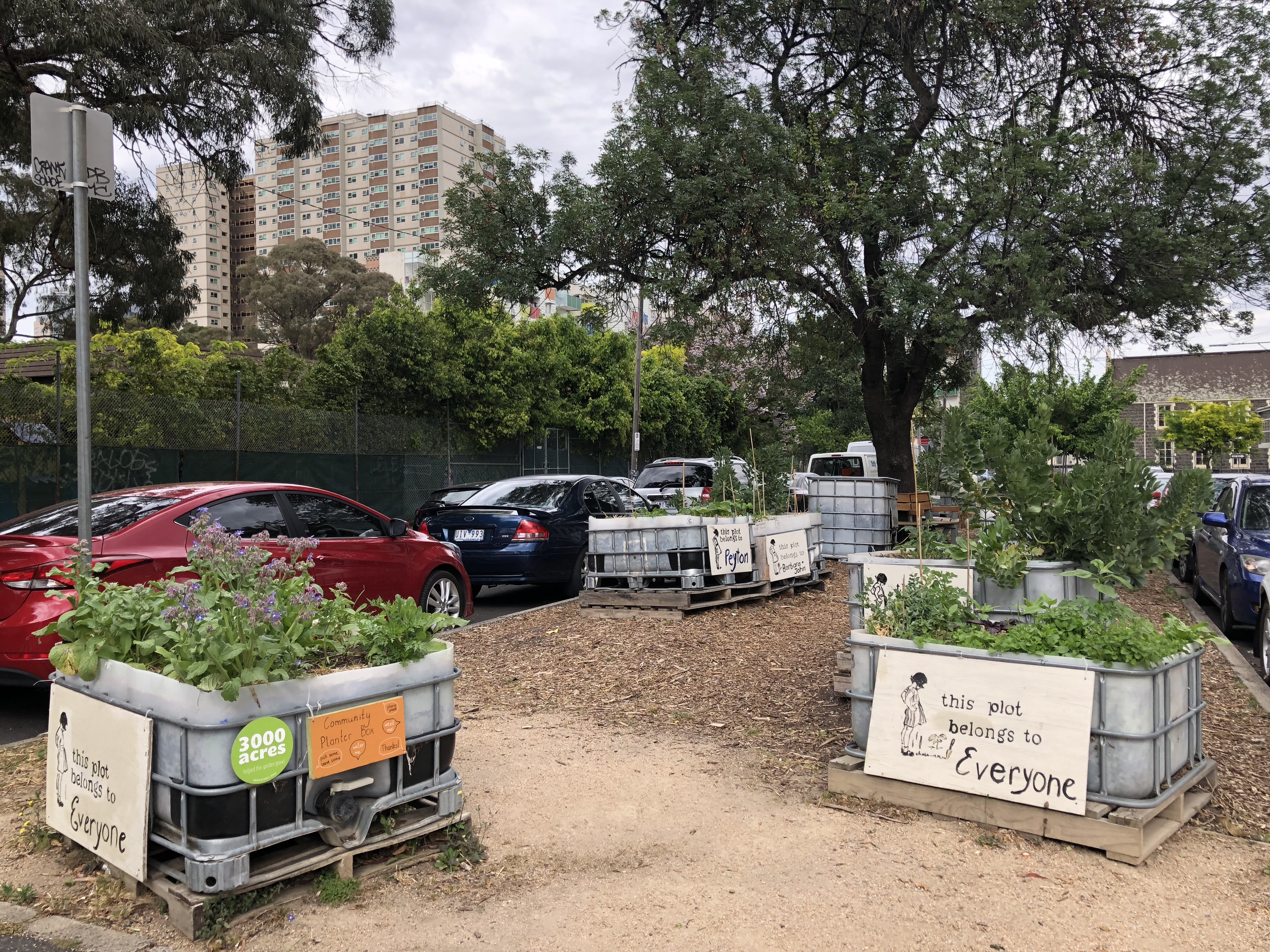 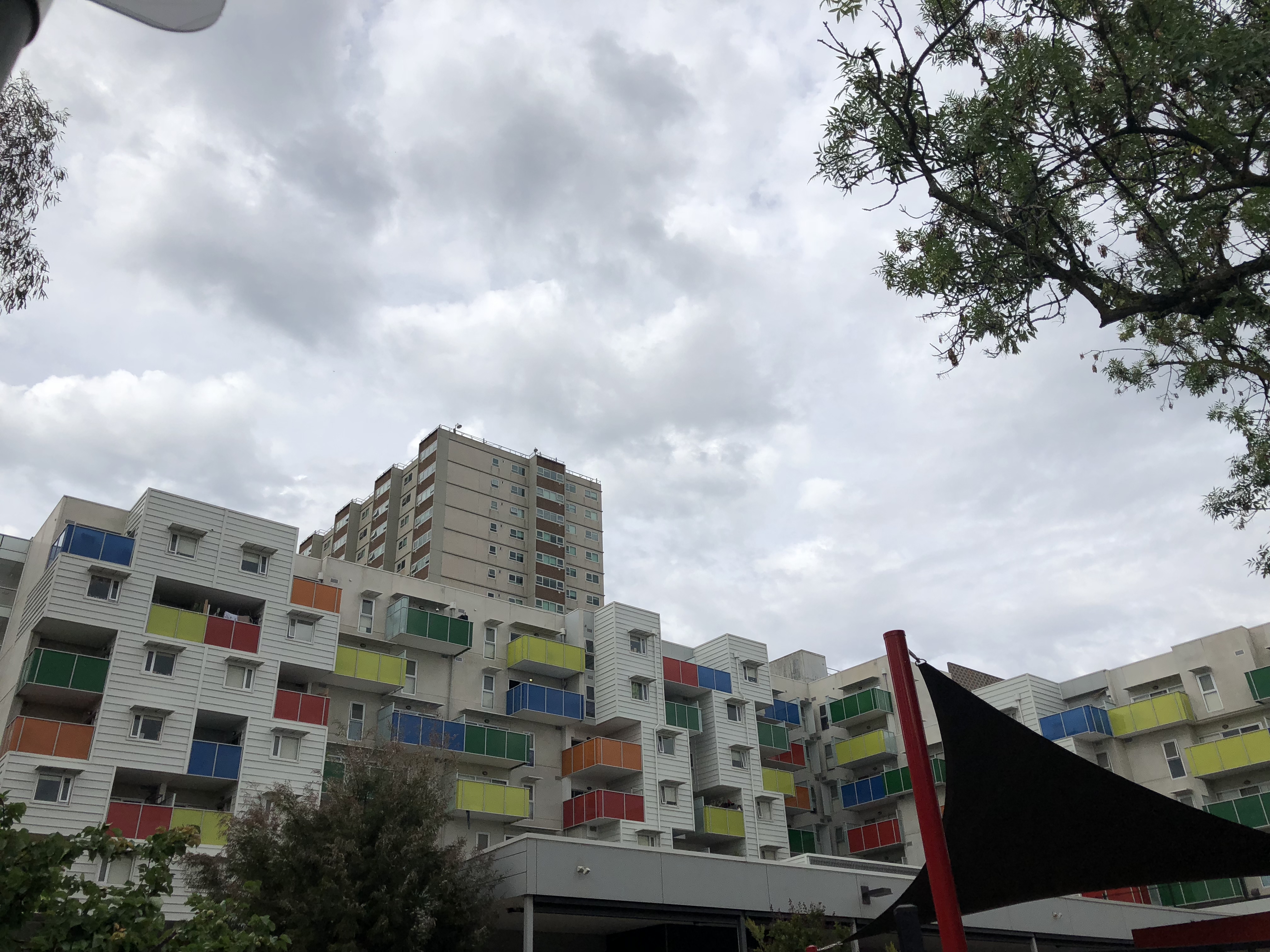 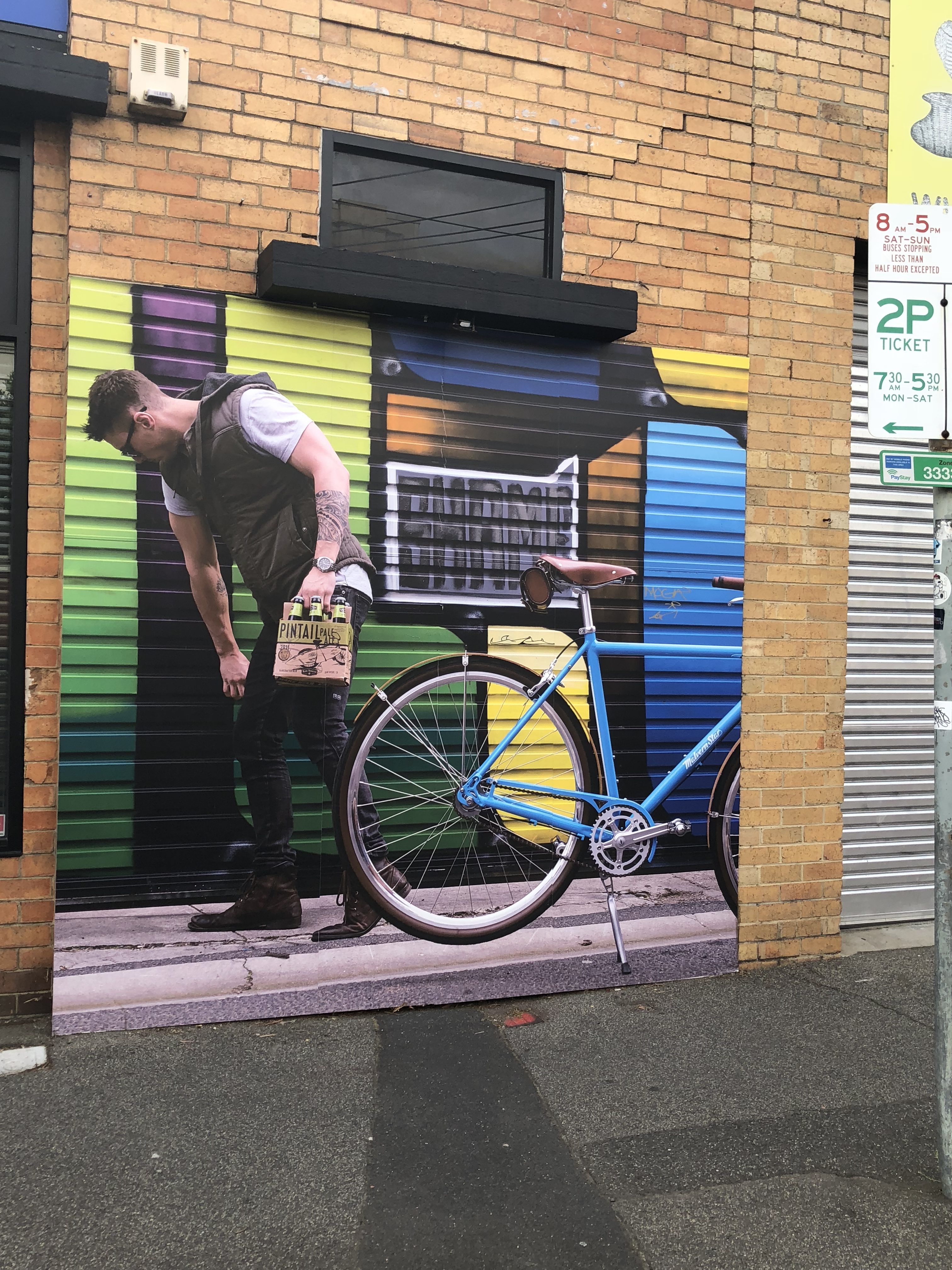 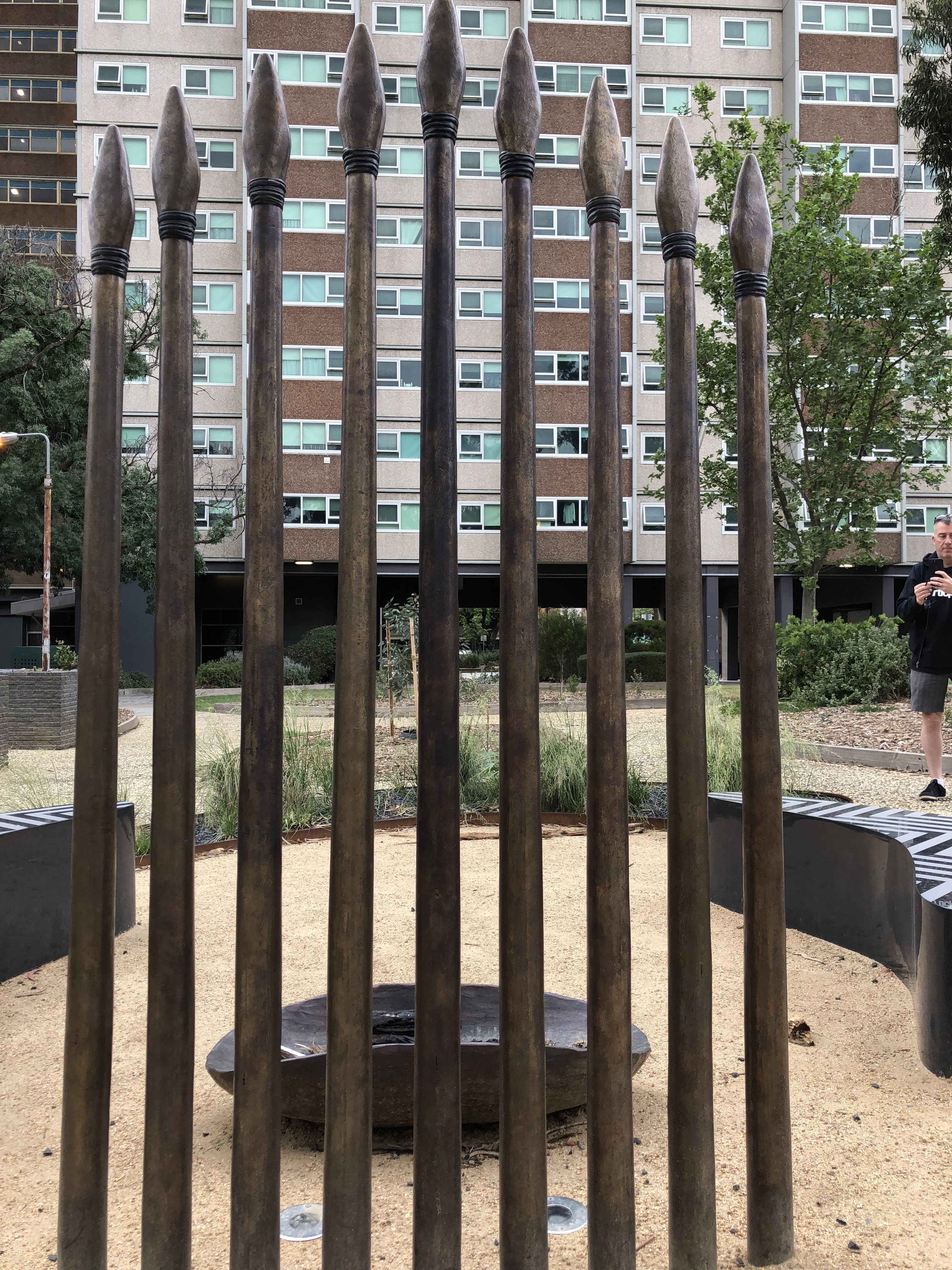 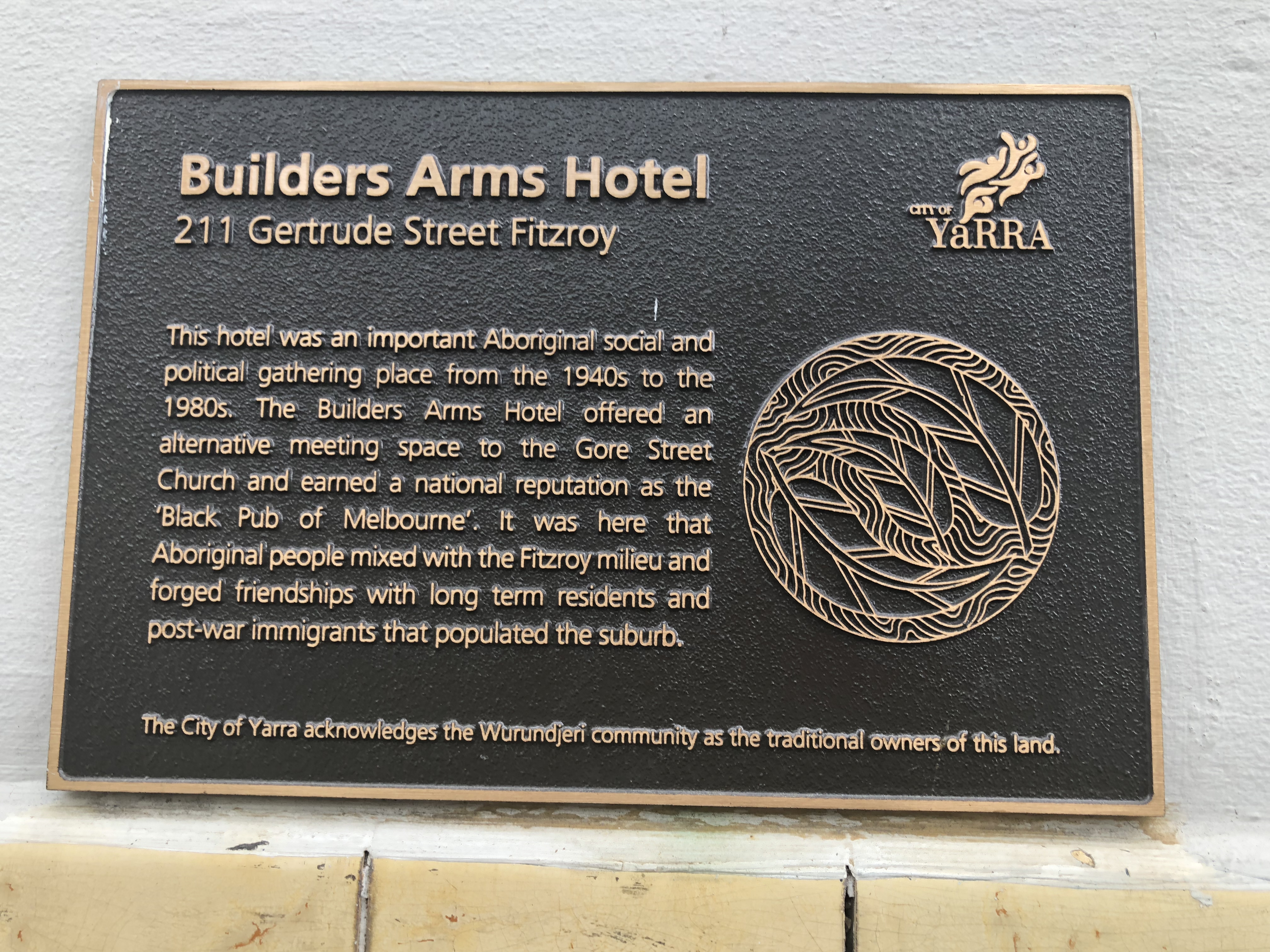