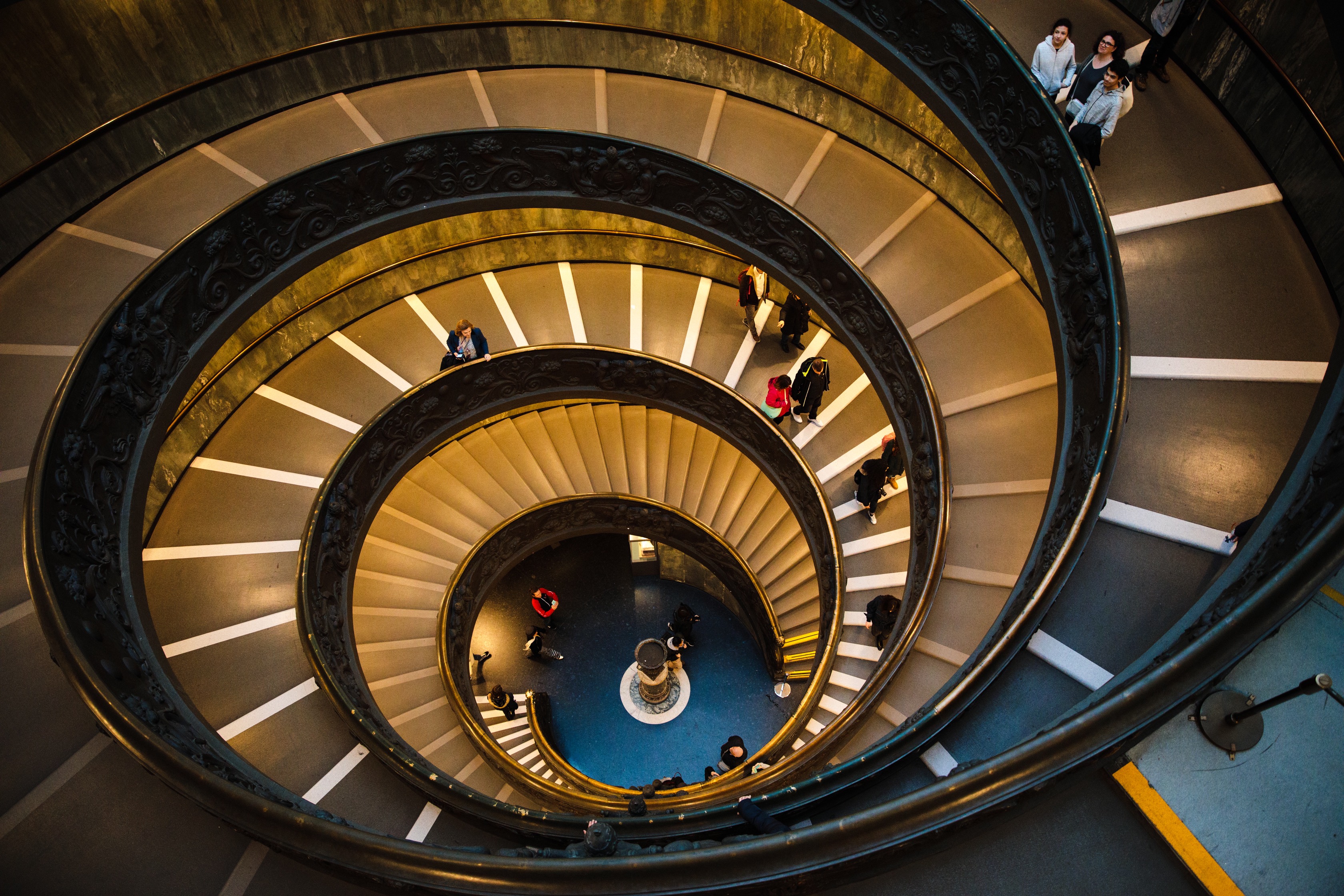 Introduction by Croakey: Former Prime Minister, Tony Abbott, famously said it was in the coalition’s DNA, the Australian Medical Association says we need it to support our robust public/private health system mix, and Private Healthcare Australia says it’s about having control over your own health care.

According to a new working paper from the Grattan Institute’s Professor Stephen Duckett and Kristina Nemet, the answer to the question, What is the purpose of private health insurance? is ambiguous and complicated, but it’s one our government should be asking as it considers how to tackle the “impending crisis” of decreasing private health insurance (PHI) uptake.

The industry continues to be profitable, but there are concerns that, as younger, healthier people elect not to buy PHI, the insured population will be, on average, sicker, causing premiums to rise and more healthy people drop out, in an “adverse selection” (or death) cycle.

The working paper outlines how the sector has evolved since the introduction of Medicare, and presents a first principles approach to determining whether and how it should be subsidised by government.

Below in an excerpt, Professor Stephen Duckett presents an overview.

Australians are dissatisﬁed with private health insurance. Premiums are rising and consumers are dropping their cover, especially younger people, who are less likely to need health services. Those who are left are more likely to use services, driving insurance costs up further.

Government subsidies for private health insurance and private medical care (currently running at more than $9 billion every year) and ﬁnancial penalties to encourage people to take out private insurance are becoming less effective. The industry fears a death spiral.

A question of purpose

Before responding to the impending crisis, government needs more clarity about the purposes of private health insurance (PHI). PHI has an ambiguous role within Australia’s universal health care system. Is it a substitute for public funding? Or is it a complement, offering access to different providers and a wider level of service, as well as cover for non-medical services?

Or is it both?

Failure to clearly deﬁne the role of PHI since the introduction of Medicare has resulted in a health care system riddled with inconsistencies and perverse incentives.

A working paper issued today by Grattan Institute provides context for policy makers as they confront the industry’s woes. It highlights some of the deep-seated questions Australia needs to be asking. And it provides a conceptual framework for potential government intervention in the sector, based on the dual roles of PHI.

Finding the way to reform

Firstly, the paper argues that future reforms to PHI should be made based on a clear view of the desired role of private health care, given that private heath care functions alongside a universal publicly funded scheme, Medicare.

Subsidising private health care might also be justiﬁed on the basis that it reduces the net cost of health care to government. Even if the overall service is less efﬁcient, and costs more, the costs to government might be lower if individuals are prepared to pay for some of the care that would otherwise be publicly funded in the universal public system. Individuals may be prepared to pay for these substitute services because they are bundled with services that complement the health care in the public system.

Secondly, do the current design features of the PHI system, including incentives, penalties and regulation, support its desired role (as a complement or substitute or both) in the overall health system? If not, what other mechanisms or combination of arrangements are needed?

Lastly, does government support for PHI and private hospital care promote overall economic efﬁciency and the most effective and equitable use of government and community resources? In the long run, are there better ways of providing support to the sector?

Policy makers cannot develop good policies on private health insurance unless they are clear about what the industry is about and how it works alongside Medicare. The Grattan Institute working paper is designed to start that conversation.

Given the significant government expenditure involved to subsidise private health insurance, a Productivity Commission review should be undertaken to consider the value of this subsidy to Australian taxpayers. See our views at: https://t.co/6tawevMMrw https://t.co/DOGnbLoqEJ

Australia’s health system is ‘increasingly unfair, costly and confusing’ says new @GrattanInst report & must spur the Federal Government to establish a wide-ranging inquiry into #PHI and its role in funding & delivery of healthcare https://t.co/25BubHpBHx pic.twitter.com/fxbMexPlmf