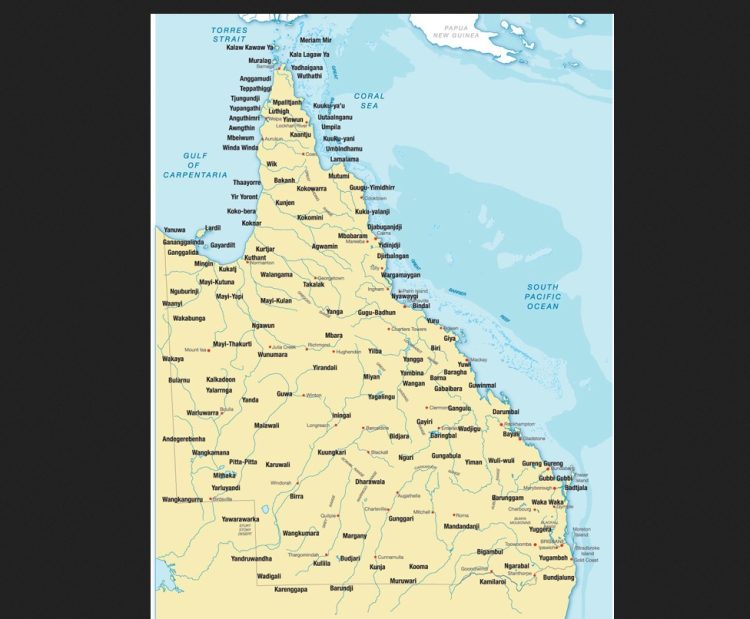 While Croakey has been encouraging our political leaders to consider governance arrangements that enable Health in All Policies, the Queensland Government is introducing a novel approach encouraging all Ministers to take responsibility for working with specific Aboriginal and Torres Strait Islander communities.

Hopefully there will be some evaluation of this approach, particularly from community perspectives.

Meanwhile, the National Congress of Australia’s First Peoples today expressed “a degree of concern” about the reappointment of the Federal Minister for Indigenous Affairs, Senator Nigel Scullion.

In a statement, Co-Chair Jackie Huggins said: “We will ensure that the government is held to account for the problematic state of affairs and the lack of a genuine and respectful relationship.”

The statement said the Review of Indigenous Affairs currently underway was good news and although the National Congress had not been consulted, “we hope such a review is able to resolve the chaotic state of affairs and give some direction for a better environment focused on positive outcomes”.

Each Minister in the Palaszczuk Government Cabinet has been assigned unique responsibility for a discrete Aboriginal and Torres Strait Islander community in Queensland to improve communications with Government and drive better outcomes.

Treasurer and Minister for Aboriginal and Torres Strait Islander Partnerships Curtis Pitt announced the Ministerial Government Champions’ Program today, promising communities that they would receive a greater level of individual attention to address their particular needs.

“Each discrete community will now have its own dedicated partner within the Palaszczuk Government Ministry to listen and act on their concerns which will help communities seize opportunities before them,” Mr Pitt said.

“This program will provide unprecedented contact, presence and direct attention between Ministers and communities, which will undoubtedly strengthen our whole-of-government response to improving Indigenous outcomes.

“The Palaszczuk Government is committed to closing the gap in life outcomes between Aboriginal and Torres Strait Islander Queenslanders and non-Indigenous Queenslanders, particularly those living in remote and discrete communities.

“Under the new program Ministers will immediately begin working closely with mayors and community leaders from their partner community, to engage more effectively with Cabinet on the opportunities and challenges facing Aboriginal and Torres Strait Islander communities.

“As part of our existing portfolio responsibilities, Premier Annastacia Palaszczuk and I will continue our involvement in all communities and I will personally lead the whole-of-Government response in Aurukun as announced by the Premier in May.

“We look forward to working closely with our Cabinet colleagues as they take up the vital role of championing the interests of Aboriginal and Torres Strait Islander Queenslanders in the spirit of genuine partnerships.

“During a Summit held at Yarrabah in Far North Queensland late last year, mayors and community leaders expressed their strong support for the existing Director-General level ‘Government Champions’ program. “Today’s announcement demonstrates our commitment to acting on that feedback.”

The new Ministerial Government Champion appointments are as follows:

In other news from Queensland that may also interest Croakey readers, the Government is introducing real-time disclosure of political donations.

PrevPreviousWe are promised “bold and ambitious” health reform. What are the chances?
NextFrom wearable technologies to digitised dissection on the internet: so many questionsNext