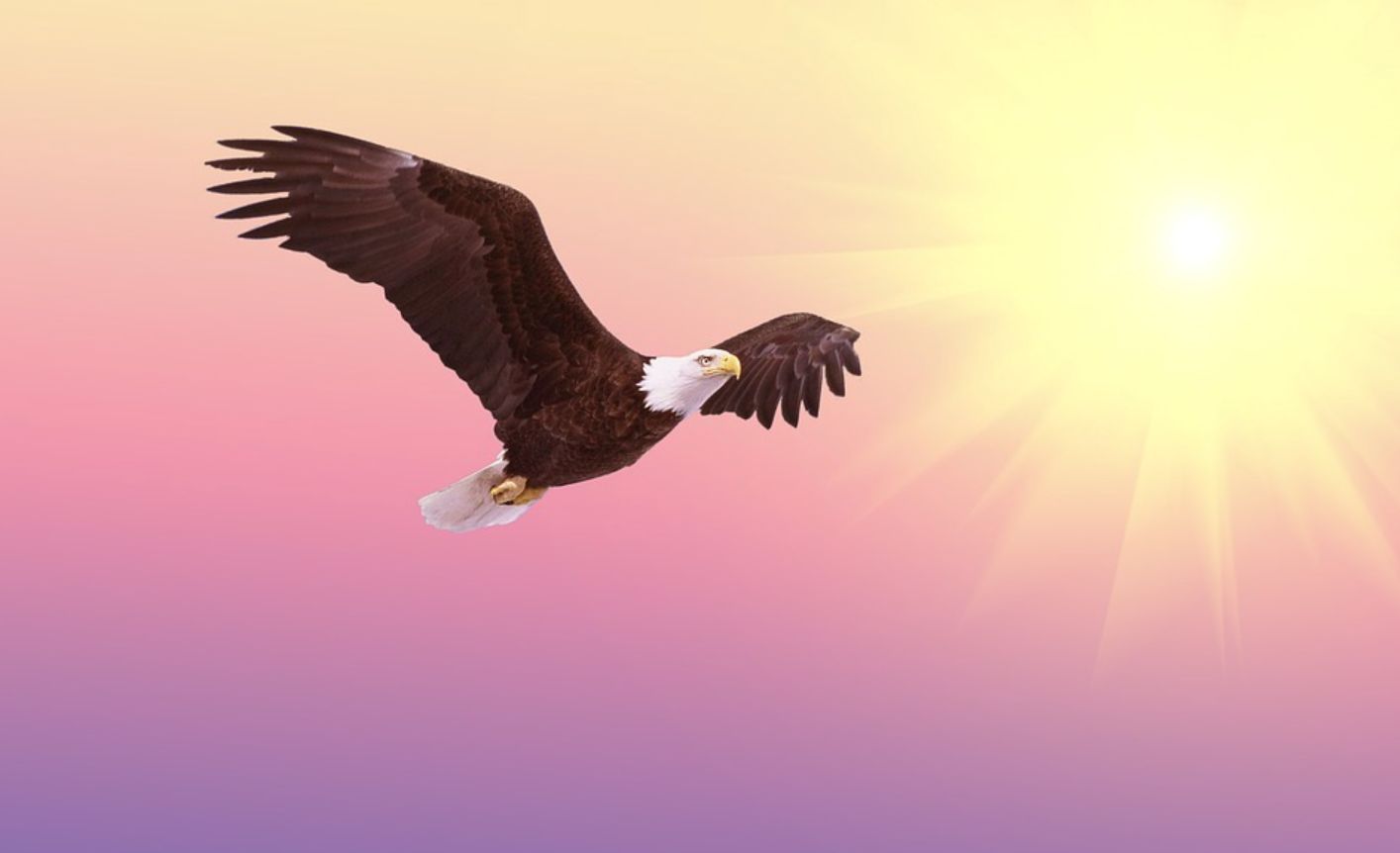 Introduction by Croakey: The world has watched in horror as President Trump’s response to COVID-19 has had a devastating impact on the US population.

But COVID-19 is not the only area in which the Trump presidency has been disastrous for health. His sustained attack on the US Environmental Protection Agency (EPA) includes reversing, revoking or rolling back nearly 70 environmental rules and regulations, with long term significant implications for environmental and human health.

Dr David Shearman, Emeritus Professor of Medicine, Adelaide University, outlines these attacks on the EPA and discusses the impact of the upcoming election on the future of environmental health in the USA and worldwide.

For more discussion on the health implications of the US election, join a CroakeyLive on 5pm AEDT on Sunday, 18 October, to hear from panellists Bruce Wolpe, Dr Summer May Finlay and Associate Professor Lesley Russell, and moderators Professor Bronwyn Carlson and Dr Melissa Sweet. 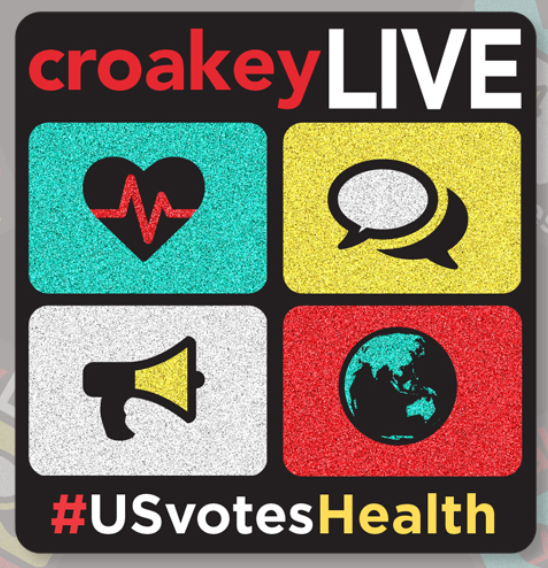 To join the conversation online, please register for this FREE event, and also check the #USvotesHealth Twitter stream.

The US Environmental Protection Agency (EPA) was formed in 1970 under Richard Nixon “to ensure that all Americans are protected from significant risks to human health and the environment where they live, learn and work.”

The Agency writes the regulations to put into effect laws passed by Congress and can be directed by Presidential Executive Orders which prior to 2017 were crucial in forcing pollution regulation on the coal industry.

The EPA has had a vital role in imposing standards on many states with political views opposing health and environmental regulations.

During the past four years this agency has come under sustained attack from a President who compulsively denies climate change and devotedly supports fossil fuel industries.

Immediately after his 2017 inauguration, Trump commenced a ‘Shock and Awe’ blitz on the EPA to abandon control of climate emissions and to remove any impediments to fossil fuel industries from clean air legislation.

He used Executive Orders to roll back previous gains and appointed Scott Pruitt as administrator who had no experience of environmental protection, had received support from the fossil fuel industry and had frequently challenged environmental policies.

A New York Times Analysis based on research from the Harvard Law School, and Columbia Law Schooldetails nearly 70 environmental rules and regulations officially reversed, revoked or otherwise rolled back under President Trump with 30 more roll backs in progress.

Some examples of these harmful changes are outlined below.

Methane emissions from the US oil and gas industry are an uncontrolled major contributor to climate change. In 2016 the Environmental Regulation Agency issued regulations to control them

However in 2017, two months after his inauguration Trump instructed the Agency to commence proceedings to lift Obama-era requirements that oil and gas companies use technology to monitor and repair potential methane leaks from across the supply chain—from wells, pipelines and storage facilities. These leaks render gas having an emissions profile little different to coal.

Trump acted in response to a request from eleven gas fracking states to cancel these regulations because they will “create an enormous drag on our national economy with dubious environmental benefits.”

Trump’s attack on methane constraints has involved over 30 complex legal and legislative interventions which were to become effective on November 16 2020.

However in September a coalition of 20 states and four municipalities sued the EPA over its rollback of methane emissions standards for oil and gas production which would release 860,000 tons of methane over 10 years.   Also included in the action is a roll back of requirements for detecting and repairing methane leaks.

Trump’s crusade has continued despite some major oil companies opposing his changes by saying that regulating methane is important for preventing leaks and protecting the environment.

Trump’s actions also extend to the cancellation of requirements for oil and gas companies to report methane emissions, to repeal measures to limit venting and flaring from emissions on public lands and curtail plans to cut methane emissions from existing landfills.

Meanwhile in the US, abandoned wells continue to spew methane

Unfortunately Trump’s directions to the EPA to reduce air quality standards and curbs on emissions have been effective; nineteen rollbacks have been completed and eight are in progress.

The New York University School of Law assessed the health impacts of the Replacement of the Obama-era Clean Power Plan with the Trump Affordable Clean Energy Plan.  It was predicted by 2030 to have severe health effects  particularly on children, the elderly and vulnerable, including  1,630  premature  deaths,  120,000  additional  asthma  attacks, 140,000  missed  school  days  and  48,000  lost  work days each year.

By 2025 it would allow more than 200 million metric tons of CO2 Eq. to be emitted annually with significant impact on global warming.

Future of the EPA

The upcoming US election will be crucial for the future of the EPA.

Despite four years of attack from Trump and the lobbyists, the EPA still has enough of its structure intact to quickly reverse much of the damage and put in place the conditions necessary to fulfil the Paris Agreement.

However, another four years of a Trump administration would be a disaster.

This was made clear by the President in his August Republican Party acceptance speech where he lauded his achievement in ending “the unfair and very costly Paris climate accord and secured, for the first time, American energy independence”.

A second term would add to the damage already caused by the policy and regulatory roll backs and have lasting consequences for global environmental and human health.