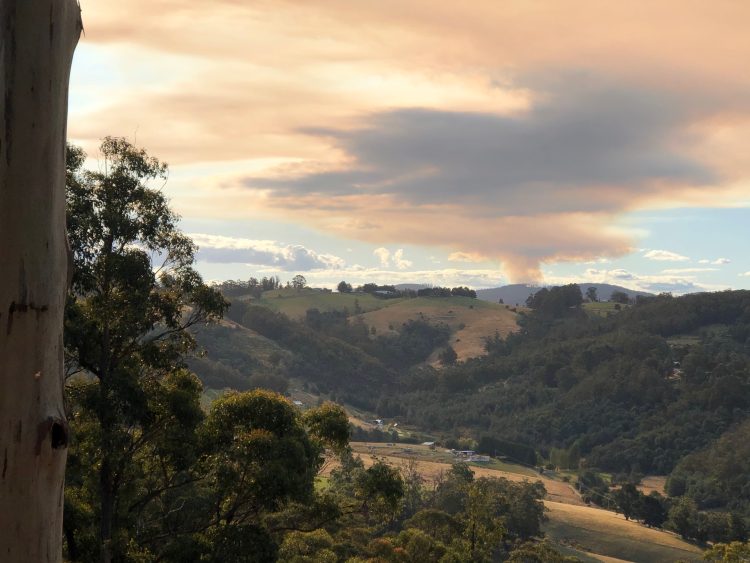 Worrying signals for the future of education and rural, regional and remote communities. Photograph by Melissa Sweet

Regional Australia will bear the brunt of the Federal Government’s changes to university funding, with women likely to be worst affected, according to Jon Wardle, Professor of Public Health at Southern Cross University in Lismore.

The Federal Government’s recently announced university reforms have been described many ways – very few of them, it should be said, have been positive – with the key underlying message being that the Government intends to spend less money per student on university education.

Much has been written already on the devastating impact these reforms will have on higher education – as well as the health and medical sector.

Interestingly, the Government identified in its reforms for rural, regional and remote students as a bright spot in the reforms, noting that they specifically metered out additional assistance for this group, as well as the regional university sector. The tertiary reforms went as far to suggest that it would ‘unleash the potential for regional Australia’.

This is certainly worthy and long overdue – people from major cities are twice as likely to hold a degree than those from regional and remote areas – but it should be noted that this will do little to support delivery in regional areas if each of those uptakes is not financially viable.

When you drill down into what this will practically mean for rural and regional Australia, it is far from positive.

Regional universities will be penalised for providing the training that rural and regional Australia needs – particularly for health professions – and will be more disadvantaged than urban universities from these reforms.

The Government’s changes assume that most universities will be able to readily absorb the reduced funding, as it suggests that the changes bring funding more in line with teaching costs. However, this assumption is based on an average of costs across Australian universities, and it is assumed that any variation above this is due to inefficiencies that it is incumbent on universities to address.

Cost per Equivalent Full-Time Student Load (EFTSL) for undergraduate places was found to be 13.6 percent higher in regional universities compared to urban universities.

Even the report the Government chose to base its report on identified higher costs in regional universities, due to lower enrolments and higher student support requirements – in fact regional universities take higher proportions of students from every area of disadvantage the Government has chosen to address (low SES, people from rural and regional Australia, people with disabilities).

This reality is not acknowledged in the reforms, and regional universities will be actively punished for their focus on disadvantaged students, and for the increased costs in service provision which are not the result of inefficiencies, but rather the result of meeting the very student needs the Government is trying to encourage other universities to follow.

The reforms also do nothing to address that this rise is based on a cap of numbers that already significantly disadvantaged many regional universities, many of whom are spending millions without government support to provide unfunded places to students from their regions.

Most regional universities came into the era of student caps (rather accurately portrayed as a handbrake on the university sector) at a significant disadvantage as they did not undergo the rapid expansion that urban universities undertook during the demand driven system, often because they spent that period making up for the removal of support for essential infrastructure upgrades by the Australian Government, all of which means that regional universities are left with a lower base upon which to develop.

Although the change in categorisation of funding clusters makes exact calculations impossible, using even the most optimistic assumptions possible results in a funding cut of $160 million to regional universities.

For a university sector that is already committed to training the type of graduates the Government claims it is trying to support, there appears to be little reward for doing so.

Encouraging training of these professions in regional universities rather than urban universities is important, as anything that discourages or disadvantages regional training has a flow on effect to regional health provider numbers.

In other words, all the rural clinical placements in the world cannot replace health practitioner training in rural and regional universities.

The university reforms have already been discussed as disproportionally affecting women, but so will any changes that negatively impact regional universities.

These courses – those that the Government ostensibly says it wants to encourage – primarily impact female student places, but the participation rate of women in regional universities far exceeds the national average.

Regional universities play a unique role in regional communities, and are civically engaged in ways that other universities just are not. They are truly transformative for their communities.

COVID-19 has already required many universities to reduce this civic engagement as financial stress has required them to withdraw from many community support initiatives to focus on their ‘core’ business of student education.

My university has had to reluctantly withdraw from major community arts and sports initiative as a direct result of the financial chaos COVID has inflicted, despite these initiatives having a transformative impact on their regional community.

These reforms will make it even harder for regional universities to play a central role in unleashing the potential of regional communities, and rural and regional Australia will be poorer for it – socially, culturally and economically.

Before the real and imagined culture wars consumed all else this was something that even Coalition senators realised.

Barnaby Joyce even famously crossed the floor on voluntary student union legislation, citing the devastating impact reducing university-provided services would have on regional communities. The Nationals have already expressed some concerns at the negative effect these reforms will have on regional areas.

Hopefully they will pay more attention to them, and try to get a better deal for rural and regional Australia.

Don’t attack the humanities – they’re important for health too

PrevPreviousNo place for racism in healthcare
NextSir Michael Marmot: When the pandemic crashed down, we were not well prepared as a societyNext