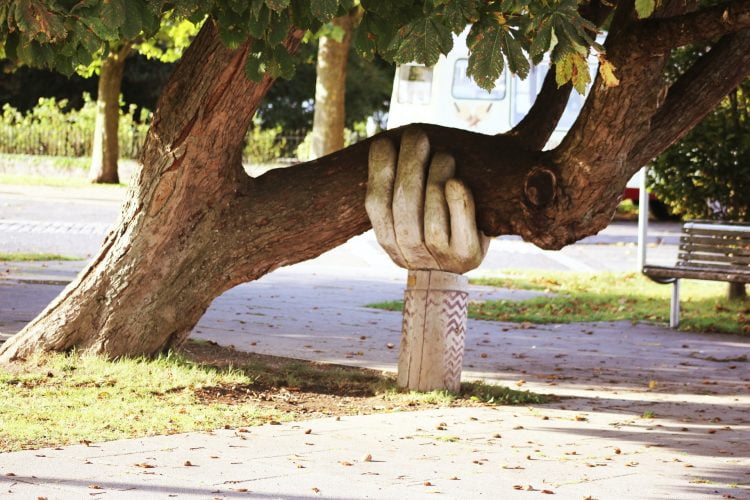 The NSW Community Restorative Centre (CRC) and University of NSW report found the reoffending rates for those who took part in CRC programs dropped by almost 63 percent and their days in custody, by nearly 66 percent.

The report comes as the Northern Territory Government is under fire for sky-rocketing rates of Aboriginal children behind bars, with advocacy groups saying a ten-year-old is amongst those imprisoned.

The following article is by two of the new report’s authors: UNSW Associate Professor Ruth McCausland, the chair of the CRC board; and Dr Mindy Sotiri, executive director of the Justice Reform Initiative.

In its recent research paper ‘Australia’s Prison Dilemma’, the Productivity Commission found that despite stable or decreasing crime rates and commitments by governments to reduce reoffending, Australia is locking up a record number of people.

It noted that nearly 60 percent of people currently incarcerated have been in prison before and concluded, unsurprisingly, that prison is both ineffective in reducing recidivism and expensive, costing taxpayers more than $5 billion per year.

This echoes what many advocates, researchers and people who have experienced incarceration have been saying for many years: prison does not deter or rehabilitate and has enormous social as well as economic costs. It is deeply harmful for those who are incarcerated and their families, even for short periods. It disrupts lives, livelihoods and relationships and has a devastating intergenerational legacy.

The Productivity Commission went on to argue that a ‘critical first step’ is to build the evidence base for ‘what works’ in terms of alternatives to incarceration, including around good program design and implementation of services for people leaving custody. This is not an uncommon response after examining the apparent failures of criminal justice policy.

However, we argue that substantial expertise and knowledge already exists on this question within community sector organisations on the frontlines of providing support to people leaving custody or at risk of incarceration, like the Community Restorative Centre (CRC).

CRC is a mid-sized NGO providing a range of specialist services to people involved in the criminal justice system and their families. Based in NSW, all CRC programs aim to break entrenched cycles of disadvantage and imprisonment.

CRC does this holistically by addressing the drivers of incarceration, including homelessness, substance use, poor mental and physical health, lack of education and employment, social isolation, breakdown of family relationships, financial hardship and histories of trauma, including the trauma of imprisonment.

A new mixed method evaluation report, ‘They’re there to support you and help you, they’re not there to judge you’, which we co-authored with Dr Rebecca Reeve, Lucy Phelan and Terry Byrnes was released today.

We quantified the significant health, social and economic benefits of CRC programs by comparing the outcomes for CRC clients with a comparison cohort, including savings to the criminal justice system of up to $16 million over three years for an intake of 275 new clients.

The evaluation also identified key elements of CRC’s service delivery model that contribute in significant ways to its success.

It found that incarceration disadvantage is itself located in the context of a lifetime of other kinds of disadvantage.

It also found that meeting basic welfare, housing, health and support needs is fundamental to building a life outside of the prison system, and that the way in which support is provided (flexible, outreach, relational, long-term) and the manner in which people who have experienced incarceration and disadvantage are treated by workers (respectful, non-judgemental, compassionate, consistent) is a fundamental factor in achieving change in a range of areas, including breaking cycles of recidivism and alcohol and other drug use.

Recidivism has been critiqued as a limited and blunt measure of the effectiveness of a program or intervention. There are other measures of success, but the question of why or why not a program is successful is not always answered by the fact of whether or not someone returns to custody.

This new evaluation takes the approach that we need to understand the impact of a program or intervention on recidivism, but we also need to understand this in combination with other measures of wellbeing and social and economic outcomes, informed by the expertise and voices of people who have experienced incarceration and leaving prison.

The evaluation uses both quantitative and qualitative methodologies to answer this question in the context of CRC’s model of support.

This includes examining the trajectories of 483 CRC clients using an interrupted time series analysis of court and custody data. This part of the evaluation focused on clients who participated in CRC programs between 2014 and 2017 and tracked their criminal justice system involvement over an 11-year period from 2009 to 2019.

The evaluation undertook a comparative interrupted time series analysis of the court and custody outcomes for 246 CRC clients compared with a cohort from the UNSW Mental Health Disorders and Cognitive Disability in the Criminal Justice System (MHDCD) Databank with AOD issues who did not receive CRC support.

This comparative analysis also included quantification of the economic benefits of CRC support.

Two in-depth case studies were also compiled of CRC clients, matched with real individuals from the MHDCD Databank who did not receive CRC support, in order to track the social and economic impacts and implications of their supported and unsupported pathways.

And most critically, this evaluation includes a significant qualitative study that centres the expertise of people who have experienced post-release support programs and are able to reflect on their experience.

The evaluation methodology was developed via collaboration between CRC and UNSW, building on CRC’s decades of experience in supporting people leaving custody and research and advocacy in this area, and UNSW researchers’ expertise in linking data and undertaking criminal justice-related cost benefit analyses.

It was specifically designed so some members of the evaluation team were embedded in the organisation that designed and implemented the programs being evaluated, while the university-based researchers undertook de-identified data management and conducted the quantitative research studies at arm’s length from the service delivery and qualitative study.

Resources and political will

Despite this being a sector that has had limited formal and comprehensive evaluation, extensive knowledge does exist about what underpins and contributes to successful outcomes for people leaving prison.

This work has been generated by people with lived experience of incarceration, on-the-ground practitioners, as well as those working at the intersection of research and service delivery.

The opportunity to document and understand this comprehensively is often limited by an absence of government enthusiasm when it comes to adequately resourcing community-led research and evaluation.

This evaluation, made possible by a grant through NSW Health that was specifically designed to enable NGOs to undertake program evaluation, is a welcome exception.

Its methodological design and analysis were formulated to be considered rigorous by those who privilege quantitative metrics.

It also sought to understand and document precisely what it is about CRC’s model of support that is so effective at reducing its clients’ contact with the criminal justice system; its flexible, relational, long-term approach to supporting people who have been incarcerated in a respectful, non-judgemental, compassionate and consistent way.

It is the intent of this evaluation to expand our understanding of effective program principles and delivery in the community sector rather than continuing to conclude that we don’t have enough evidence to know what works to reduce incarceration and improve the lives of people cycling in and out of the criminal justice system.

The economic and social benefits of this kind of support for people leaving custody are stark. What is now needed is resourcing and political will.

Associate Professor Ruth McCausland is UNSW Director of Yuwaya Ngarra-li, a community-led partnership with the Dharriwaa Elders Group in Walgett.
Mindy Sotiri is the executive director of the Justice Reform Initiative. 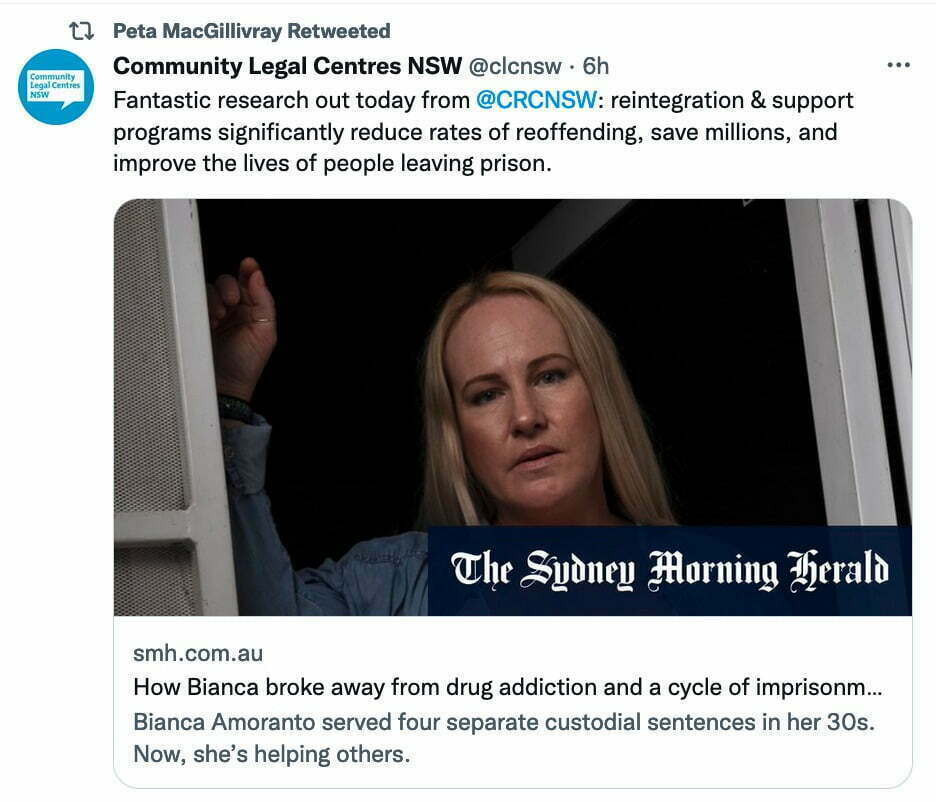 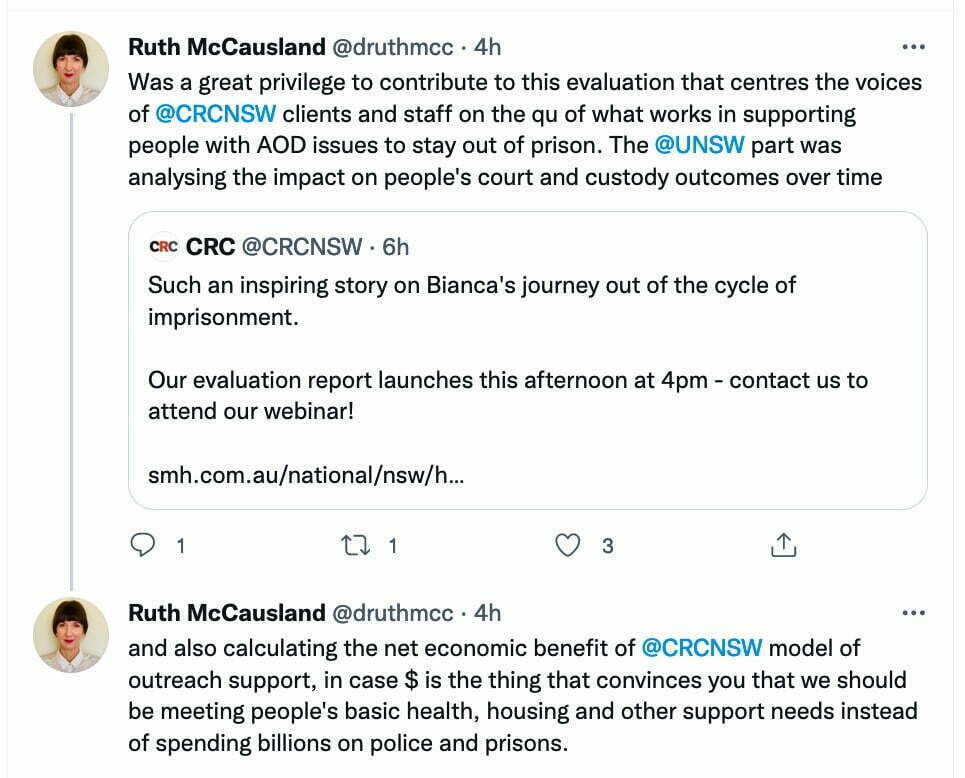 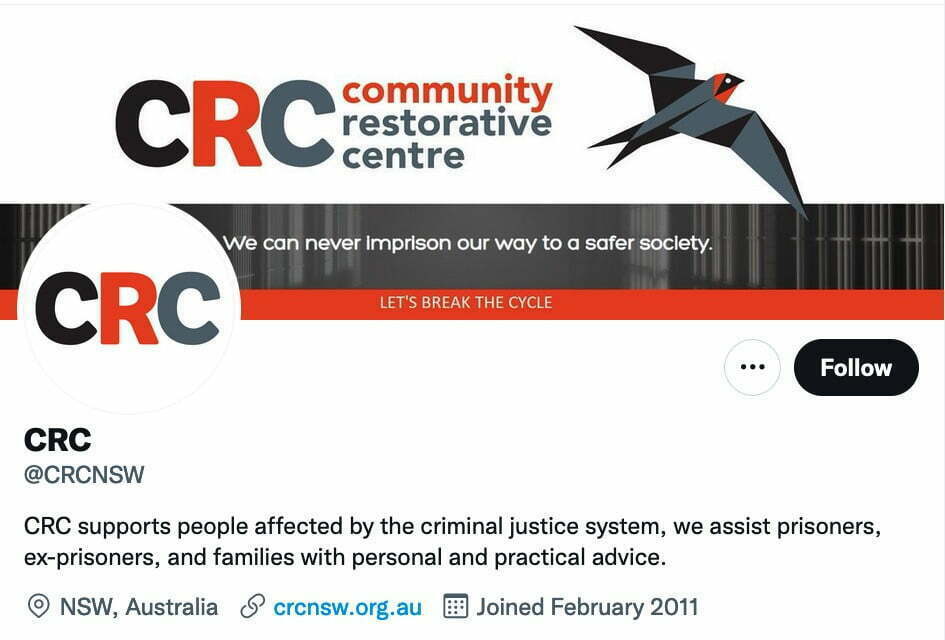