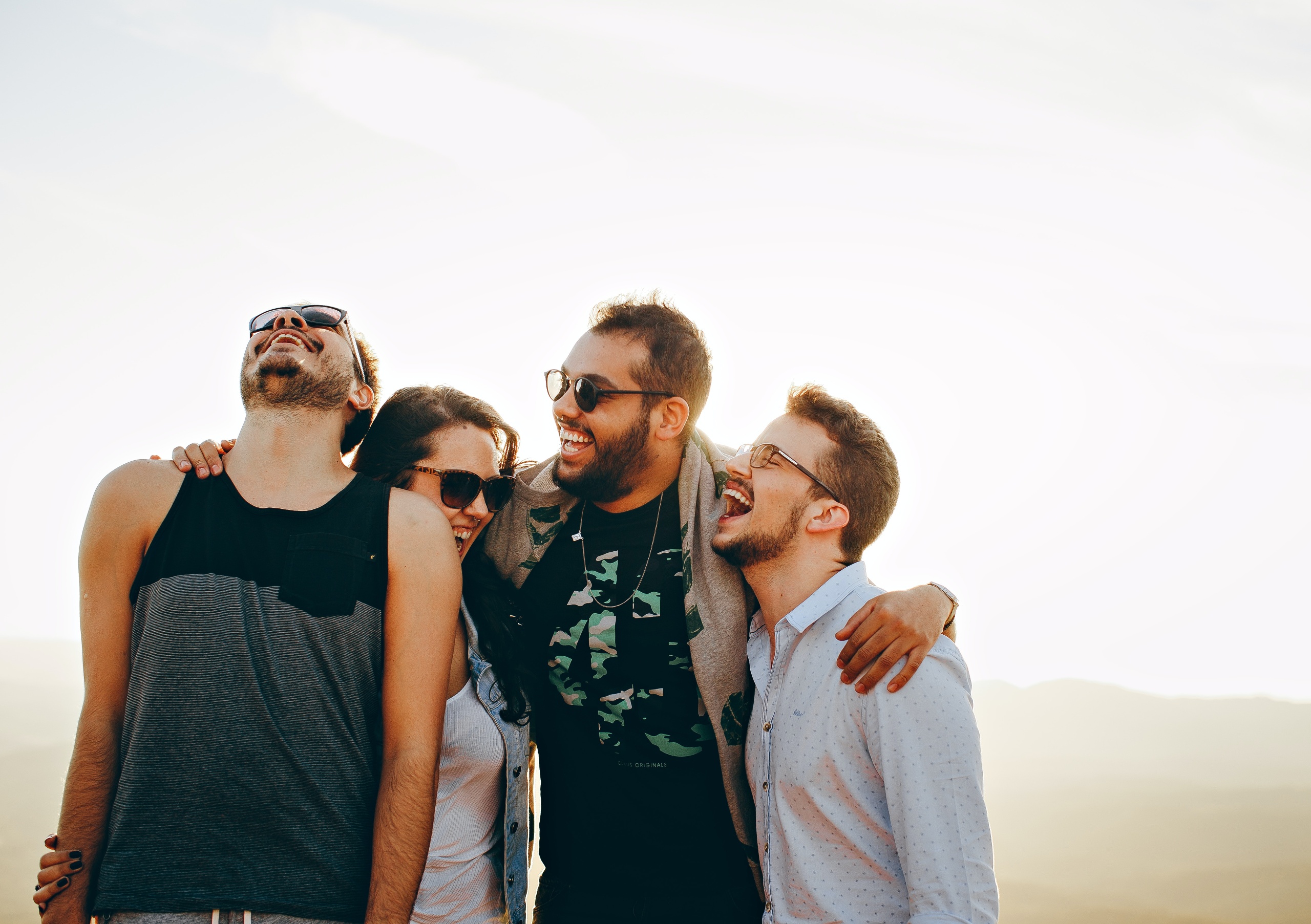 A basic income guarantee could enable young people to flourish. Photo by Helena Lopes on Pexels.com

A basic income guarantee could be particularly beneficial for young people who have been hard hit financially and socially during the pandemic, Fowler Steen said in his submission for the Public Health Association of Australia’s Student Think Tank competition.

The National Public Health Student Think Tank Competition run by the Public Health Association of Australia is a chance for students to showcase their innovation and enthusiasm for the field of public health.

Students were invited to submit a written response of no more than 750 words to address the following prompt: In light of the recent Federal election, what key public health policy should the Australian government be implementing to ensure a healthier, fairer & more sustainable future for young people in Australia?

Croakey is publishing series of edited Think Tank submissions – see other articles in the series here.

While the Federal Government is speaking up about the cost-of-living crisis, its recent Budget failed to help the almost one million Australians who rely on JobSeeker, which currently sits at $48 a day.

Studies of basic income guarantee programs in Canada and Finland highlighted the benefits of providing a universal basic income, including increased employment rates and social inclusion.

Universal basic income (UBI) is a “periodic cash payment unconditionally delivered to all on an individual basis, without means-test or work requirement.” A basic income guarantee shares most features of UBI but restricts payments to people who need it.

Although the COVID-19 pandemic has had negative impacts on a wide range of industries and populations, young Australians have been hit particularly hard. Compared with older age groups, younger Australians have suffered from higher rates of job loss, psychological distress, and educational disruption.

Many young Australians have no savings to fall back on during crises, with more casualised, precarious work situations decreasing their ability to pay rent putting them at risk of homelessness.

Existing legislation also forces young people to live off what little savings they have while waiting for welfare payments. In addition to facing significant student debts, young adults often cannot live with their family, are already homeless, or supporting dependents.

Young Australians are at greater risk of becoming locked into a cycle of poverty and lost career opportunities the longer they are unemployed, with the post-pandemic recovery set to take decades.

To make matters worse, Australians as young as 10 years can be imprisoned, further limiting their potential to lead healthy, fulfilling lives. Evidence shows these factors, which are worse for people from lower socio-economic backgrounds and intersecting disadvantage, adversely affect physical and mental health, life opportunities and self-perception.

Australia’s existing welfare system is widely acknowledged to be ineffective because it forces people to live below the poverty line. It is also considered to be inefficient, costly, and punitive due to the payment conditionalities for recipients.

A basic income guarantee could help prevent diseases of despair in young Australians including suicide, drug and alcohol abuse and chronic liver disease by staving off hopelessness, shame and stigma associated with unemployment and payment conditionalities.

Commonly cited concerns over UBI programs include that they cause people to stop working and contribute less to society. However, the results of numerous trials around the world indicate people use the time not working to complete further education, participate in activities that benefit the community, or search for better jobs.

The Australian Government’s recent $550 Coronavirus Supplement is an example of a basic income guarantee. Results showed the payment allowed people to cover their basic costs while improving long-term financial stability, improved mental and physical health, increased participation in the labor market and in other forms of unpaid work.

Additionally, an analysis of a basic income guarantee program in Ontario showed people with diverse needs reported improved personal relationships with family and friends. Their sense of social inclusion and citizenship also improved.

Article 25 of the Universal Declaration of Human Rights entitles everyone to a basic income guarantee. A basic income guarantee could improve many social determinants of health – including education, food security, secure housing, social capital, income security, and healthcare access – for priority populations including Aboriginal and Torres Strait Islander people and young people.

Inequities in the social determinants of health should be minimised through upstream approaches that reduce the unequal  distribution of wealth.

The Public Health Association of Australia has recently warned that the Albanese Government’s proposed stage three tax cuts will mainly benefit people on high incomes undermining health equity. The PHAA says the tax cuts, which deliver the biggest returns to those earning between $180-$200,000 annually, are inequitable and the association wants the $243 billion saved in dumping the measure to go to those most in need – for housing, income support, education and health services.

Prominent public health figures including public health social scientist Professor Fran Baum are urging the federal government to lift Centrelink payments above the poverty line, and to check the impact of overall budget measures on health equity and access to health services.

But despite these calls, a Croakey survey of health and medical organisations and sector leaders revealed reluctance within the sector to engage with tax policy as a health equity issue.

Additionally, many different forms of activities and labour are valuable to society, not just work for income. No one should feel ashamed, stigmatised, or hopeless for not participating in waged labour. Governments have an obligation to create an equitable, healthy society through sensible fiscal policy funded by individuals and organisations who can afford to pay.

Additionally, lifting people out of poverty and improving health through policies that generate net savings for society while reducing costs to governments should be prioritised. 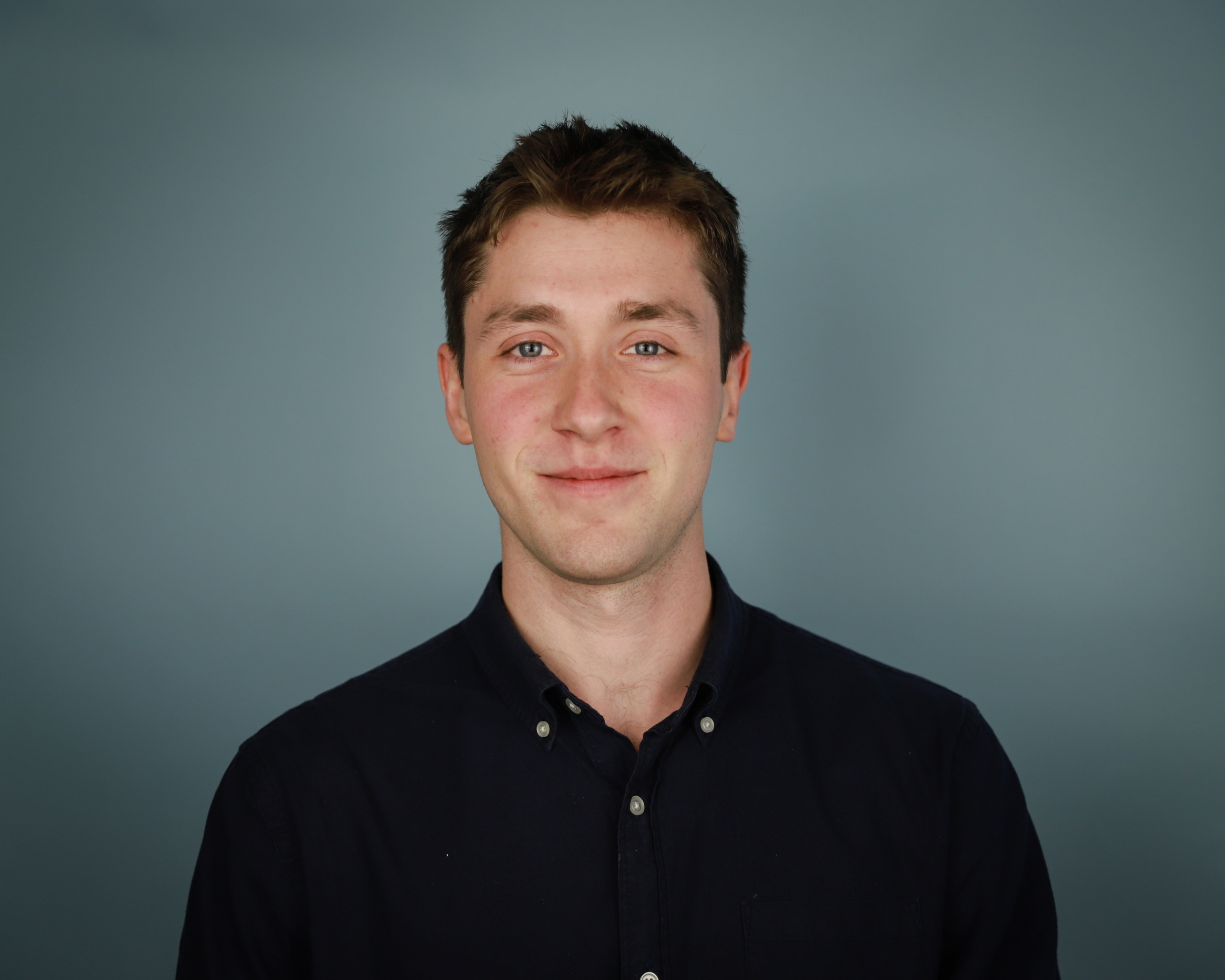 Spencer Fowler Steen is a journalist, editor and public health master’s student with strong interests in addressing health inequities. He has a background working in healthcare, and a BSc (Neuroscience) from The University of Melbourne. His areas of interest include Indigenous health, mental health, non-communicable diseases, health policy, and the political economy of health.