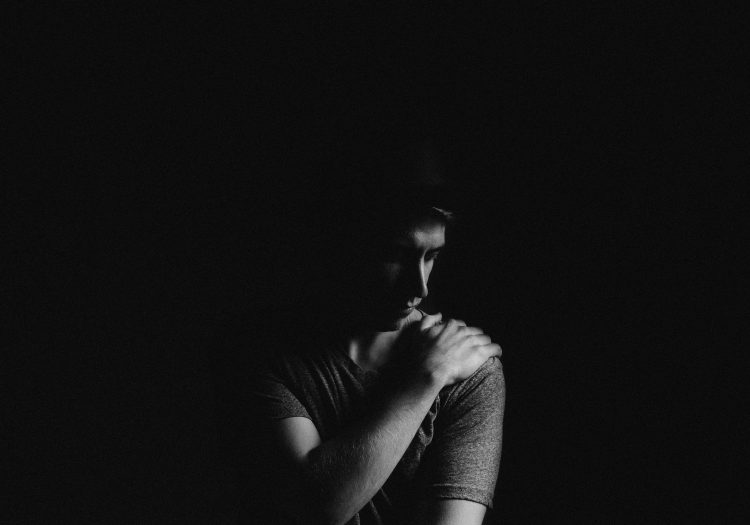 It doesn’t matter if you’re male, female, young or old, the major risk factor for ice induced psychosis is how much you use it and how addicted you are./Mitchell Hollander

Ice psychosis: what is it, and why do only some users get it?

Research also suggests that up to 30% of people who experience ice psychosis go on to develop a long-term psychotic illness such as schizophrenia or bipolar disorder. Our new study aimed to find out why some ice users are more likely to experience psychosis than others.

So what is ice psychosis?

Psychosis refers to a range of mental health symptoms, including suspiciousness and paranoia, hallucinations, and unusual or agitated behaviour. Individuals often lose touch with reality, and may not have an understanding of what is happening to them. This can be very distressing for the individual and for their family and friends, and may result in the person having to go to hospital.

Psychosis can occur as part of many different mental health disorders, or be triggered by a range of drugs. Amphetamine-type stimulant drugs, such as ice, are particularly known to potentially trigger psychosis. In the 1970s, amphetamines administered in experimental situations were shown to cause psychotic symptoms in healthy people who had never used the drug before.

In Australia, ice is the drug that most commonly results in ambulance attendances for psychosis symptoms. And hospital admissions for ice psychosis have increased steeply in the past ten years.

These patterns of increasing harms have paralleled the increase in the purity of ice and increasing dependence.

What did the study find?

We know the majority of people who use ice don’t experience psychosis. So we looked at 20 existing studies examining more than 5,000 regular ice users to try to find out what factors made someone more at risk of psychosis.

We found the frequency and amount of methamphetamine use, and the severity of dependence, were the factors most commonly associated with the risk of psychosis. Unfortunately, the design of the studies, and the different ways in which they measured the frequency and amount of methamphetamine use, mean we can’t estimate exactly how much an increase in use will result in an increase in risk.

Other risk factors included a family history of a psychotic disorder, and current use of other drugs, including cannabis and alcohol. While one study found a link between a history of traumatic experiences in childhood and the experience of ice psychosis, more research needs to be done.

Just as important were factors that were not associated with ice psychosis – for example, age, gender, income or employment status. Interestingly, the way in which people used methamphetamine – by smoking versus injecting, for instance – did not appear to affect the likelihood of psychosis.

Better treatment would make the difference

It’s important to remember almost all of the research on this topic has been cross-sectional. This means measurements of psychotic symptoms and measurements of risk factors have occurred at the same time – so we don’t know which causes the other, only that they’re related.

The best way to study risk factors for ice psychosis would be to follow people from before they start using the drug, to when they develop the problem. But this sort of study is very difficult to conduct when it comes to drug use. Differences in the way researchers measure psychosis, or measure methamphetamine use, also affect how we understand the relationship between the two.

Taken together, the main finding of our study was that people who used the drug more often and were more dependent on it were more likely to experience psychosis. While this might appear obvious, it does help healthcare workers and treatment services identify people who might be at greatest risk.

Similarly, for people who aren’t ready to stop using the drug, changing the frequency or pattern of their use might help them avoid developing psychosis.

More broadly, the key message from our research is better treatment of ice use would translate to a reduction in harms from the drug. The challenge remains making sure effective treatment is available when people are ready and willing to access it.

Shalini Arunogiri is an Addiction Psychiatrist and a Lecturer at Monash University.

PrevPreviousOver-the-counter codeine’s a thing of the past. What’s next in preventing opioid harm?
NextLet’s Get Real about Funding for Mental HealthNext