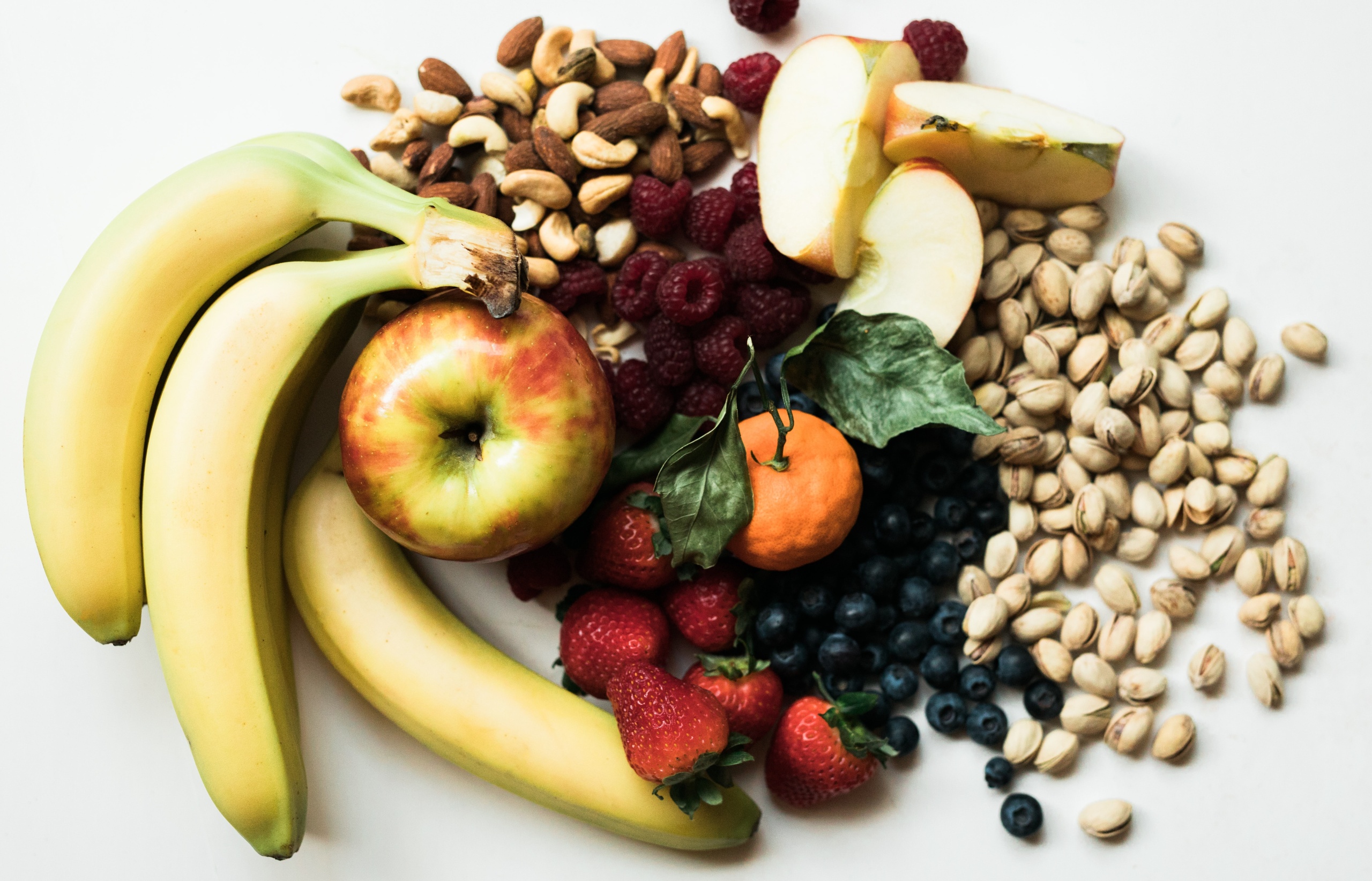 Obesity-related cancers have quadrupled in a generation. It’s time for action.

Introduction by Croakey: Restrictions on the promotion of unhealthy foods and developing frameworks for national nutrition and physical activity policies are some of the strategies recommended by the Cancer Council NSW to reduce growing rates of obesity-related cancers.

Recent research published by the Daffodil Centre, Cancer Council NSW and the University of Sydney has found that obesity-related cancers in Australia “increased almost four-fold between 1983 and 2017”.

“At the same time as the increase in rates of overweight and obesity in the population there has been a parallel increase in the availability and promotion of ultra-processed foods,” members of the research team, Clare Hughes, Wendy Watson and Dr Eleonora Feletto write below.

Further evidence of the availability of unhealthy foods was released last week. According to research by Cancer Council Victoria, 78 percent of ready-made toddler foods in Australian supermarkets do not meet all sugar recommendations set by the World Health Organization’s European Office.

Below, Hughes, Watson and Feletto call on governments at all levels to “take bold action now, to stem the increase in obesity-related cancers”.

New research by the Daffodil Centre, at Cancer Council NSW and the University of Sydney, analysed the Australian incidence rates for 10 cancer types associated with obesity over the 35-year period from 1983 and 2017.

In total, more than one million cases of cancer types that have an established association with excess weight were diagnosed over the period.

According to the most recent modelling, in 2013, 4.3 percent of all cancers diagnosed (or 5,371 individual diagnoses) in Australia were attributable to overweight and obesity.

While it should be noted that the extent to which excess weight directly causes these cancers varies, a clear pattern has emerged. Across all 10 cancers related to obesity, incidence is increasing at a faster rate than those that are not obesity-related. This increase can be seen in all birth-cohorts across all age-groups.

The research also showed a sharp increase in obesity-related cancers for people born after 1960, a time when rates of obesity in Australia began to rise significantly.

In younger people who were born after the mid-1980s, we found cancer incidence was almost three times higher compared to those born in the late 1940s.

For cancers without a clear association to overweight and obesity, the data didn’t show the same rise, highlighting the growing concern for obesity as a public health epidemic.

At the same time as the increase in rates of overweight and obesity in the population there has been a parallel increase in the availability and promotion of ultra-processed foods.

Australians are getting over a third of their energy from discretionary foods such as cakes, desserts, confectionery, pastries, biscuits and sugary drinks. These foods crowd out the nutrient rich foods, with less than seven percent of Australians eating the recommended serves of vegetables.

Every day, Australians are making choices about what to eat in a food environment controlled by powerful transnational food companies that are filling the market with highly processed food.

These companies tell us what to eat through persuasive marketing and promotions, and lobbying governments to influence food and nutrition policy, resisting calls for stronger regulation that might impact their bottom line.

There is strong evidence and a long list of previous strategies produced by Australian governments highlighting what governments can do to address the rising rates of overweight and obesity.

Most recently, the National Preventive Health Strategy 2021-2030 and the National Obesity Strategy 2022-2032 outlined the comprehensive actions that are required to turn this epidemic around. These strategies include targets to track progress yet the October 2022 budget included no additional funding to support obesity prevention actions outlined in these strategies.

To start with, there is strong evidence that children should be protected from marketing of unhealthy food, supporting families to establish healthier habits for life. These protective measures must be comprehensive, and include television, digital, sponsorship and outdoor marketing.

All levels of government are responsible for protecting children from unhealthy food marketing. While digital and television marketing is nationwide, state governments also have a part to play.

As part of its NSW election priorities, Cancer Council NSW is calling on the NSW government to remove unhealthy food advertising from property owned by, or contracted to, the NSW Government, starting with public transport.

Such actions would sit alongside a social marketing campaign to address the high proportion of the community not eating enough vegetables, fruit, and wholegrains while diets have too many unhealthy foods and drinks.

The Cancer Council NSW election priorities include a sustained mass media healthy eating campaign with a focus on fruit and vegetable consumption. This would include additional practical resources that support the community to eat a nutritious diet consistent with the Australian Dietary Guidelines and consider those experiencing rising cost of living pressures. This could include a voucher scheme that could support families facing financial hardship to buy fresh fruit and vegetables.

These changes would be in line with the suite of evidence-based actions recommended in the National Preventive Health and National Obesity Strategies.

Given this latest research on rising rates of obesity-related cancers, we also recommend expediting our national recommendations of developing overarching frameworks such as a national nutrition policy framework and a national physical activity plan, mandating the Health Star Rating System to support healthy food options, and introducing a 20 percent health levy on sugar sweetened beverages.

There is no time to delay while we watch this evidence build. If we want to stem the increase in obesity-related cancers, governments at all levels need to take bold action now.

Clare Hughes is the Manager of the Nutrition Unit at Cancer Council NSW and Chair of Cancer Council’s Nutrition, Alcohol and Physical Activity Committee.

Dr Eleonora Feletto is the lead author of the research and a Senior Research Fellow at the Daffodil Centre, a joint cancer research venture between Cancer Council NSW and the University of Sydney. PrevPreviousThe Lancet special edition on racism and ethnic equity in science, medicine and global health
NextFood, nutrition and climate: what was on the table at COP27?Next