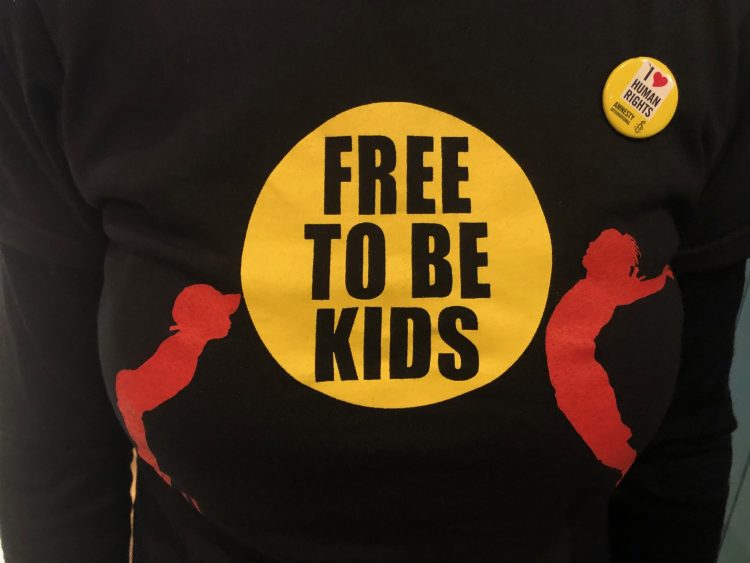 On Sorry Day, how many Aboriginal and Torres Strait Islander children are behind bars?

Introduction by Croakey: The 1997 Bringing Them Home report, which finally resulted 11 years later in the National Apology to the Stolen Generations, highlighted concerns that the juvenile justice system is “mimicking the separation policies of the past”.

It reported research that in most Australian jurisdictions Aboriginal and Torres Strait Islander young people were over-represented in the juvenile justice system and over-represented at the most punitive end of the system, in detention centres.

That remains the case today, nearly 25 years later, as Australia marked Sorry Day to remember and acknowledge the mistreatment of the Stolen Generations.

The annual event comes as more than 75 Aboriginal and Torres Strait Islander and non-Indigenous health and justice organisations are calling on Australian Attorneys-General to stop their “inaction and delay” and finally raise the age of criminal responsibility from 10 to 14, to dramatically cut the number of young people in detention, particularly Aboriginal and Torres Strait Islander children.

Today also marked the fourth anniversary of the Uluru Statement from The Heart. While the Federal Government immediately snubbed its calls for Voice, Treaty and Truth, it has built significant community support and was today honoured as the winner of the 2021 Sydney Peace Prize. See tweets below.

On current rates of about 600 a year, close to 1,500 children aged between 10 and 14 have been locked up in juvenile detention since Australia’s Attorneys-General began deliberations in late 2018 on whether to raise the age of criminal responsibility in Australia.

That two and a half year process has to date not delivered any public recommendations and continues to put children at risk of significant mental and physical harm, affecting their lifelong prospects, according to submissions from Aboriginal and Torres Strait Islander and other health and justice organisations.

Under the umbrella of the Raise the Age campaign, the organisations are calling for action on the raising the age of criminal responsibility from 10 to 14 years  “as a matter of urgency”, highlighting the failure of the Attorneys-General to meet their own timelines for making recommendations last year to the Council of Australian Governments (COAG) and declining, through Freedom of Information requests, the release of submissions received.

“After over 2 years of inaction, with substantial evidence to support raising the age, it is now time for action,” a Raise the Age statement signed by 76 organisations said last week.

“Children belong in schools and playgrounds, connected to their families, communities and culture, not placed in handcuffs, held in watch houses or locked away in prisons,” the statement said, citing overwhelming evidence that interactions with the criminal justice system at a young age causes “immense harm”.

The campaign and submissions make it clear that the current age discriminates against Aboriginal and Torres Strait Islander children, who in 2019 made up 65 per cent of children in detention in Australia aged 10 to 13 years, and nearly 100 per cent of those in the Northern Territory.

Those and overall rates of young people in detention are at risk of rising in the Northern Territory and Queensland, where Labor state governments are pursuing tough action on juvenile justice, which again is likely to disproportionately impact on Indigenous children.

The Aboriginal Medical Services Alliance NT (AMSANT), AMA NT, Central Australian Aboriginal Congress, Danila Dilba and the RANZCP earlier this month urged the NT Government not to go ahead with reforms which they said flout the recommendations of the Don Dale Royal Commission and will see the number of Aboriginal children behind bars “skyrocket”.

Raise the Age said the then Council of Attorneys-General (CAG), now known as the Meeting of Attorneys-General, established the Minimum Age of Criminal Responsibility Working Group at its November 2018 meeting, promising to draw from “relevant jurisdictional and international experience and … report back within 12 months”.

More than a year later, it called for submissions to answer 11 detailed questions on whether to raise the minimum age and what an alternative system would look like — it’s believed to have received nearly 90 non-confidential submissions but has declined requests since to publish them.

It again deferred a decision in July 2020 and in its March 2021 communique said “this item will be further considered out-of-session”.

The 40-plus submissions from members of Raise the Age, published by the campaign last week, all support the age being raised, with the PHAA noting that, on an average day in 2017-18, of the 5,513 young people under some form of youth justice supervision, seven per cent — or 385 — were aged 10-13 years. They were more likely to be Aboriginal or Torres Strait Islander, it said.

Yet, Danila Dilba Health Service said in its submission, children under 14 years of age constituted less than 20 per cent of all youth offences recorded by police and almost 40 per cent of those offences were for theft, public order or property damage, versus more serious offences.

That means the numbers involved are “small enough” that alternative approaches can be considered, particularly given the significant risks they face, Danila Dilba said, pointing to the “multitude of recent evidence” that a child’s brain is structurally different to that of a mature adult, particularly when it comes to behaviour regulation and decision-making.

That’s well recognised in other areas of Australian law, added the Murdoch Children’s Research Institute in its submission, saying it’s “one of the reasons why children of this age are not permitted to operate motor vehicles or consent to medical care without parental/guardian involvement”.

It highlighted the number of young people with disability who are caught up in the justice system, warning that “incarcerating an intellectually disabled ten year old could be understood as equivalent to incarcerating a developmentally normal six or seven year old”.

Danila Dilba also emphasised that the dysregulation of behaviour during adolescence can be significantly exacerbated “if a young person has suffered from trauma and neglect from an early age, as have many young people in the NT”.

As well as urging the rise in the age of criminal responsibility from 10 to 14, Danila Dilba said no child under 16 years should be held in detention, “except in the most exceptional circumstances”.

Its submission points to Scotland, where there is no prison service for under 16s. Instead, it says, police can take young people to a ‘place of safety’ and bring matters into the care and protection system rather than criminal justice so they are primarily dealt with through family group conferences.

That avoids much of the harm caused by traditional court processes and increased compliance with orders by young people and overall reducing re-offending, it said.

Danila Dilba told the Attorneys-General it was developing a culturally safe and locally relevant youth diversion service. Central to the model is an understanding that:

Out of step internationally

Like many organisations, the PHAA says in its submission that Australia is way out of step on this issue with UN recommendations and current international practice, putting young people “at risk of significant developmental harm – with damaging implications for their health and wellbeing across their life course”.

The health grounds for reform are significant. The PHAA said there was  much evidence indicating that young people in the criminal justice system have a significant burden of disease, with shared underlying determinants for poor health and crime including exclusion from education, social isolation and poverty.

It cites one study showing that 75 per cent of young people involved in the justice system in Australia had experienced some form of non-sexual abuse, including physical, verbal, emotional, financial or neglect. Compared with their peers in the general community, young people in the justice system were six times as likely to have attempted suicide, more than twice as likely to have recently self-harmed, and twice as likely to experience high or very high psychological distress. One-third of the group met the criteria for at least two mental health disorders.

Young people who enter the justice system are more likely to be affected by disabilities and poor mental health and wellbeing, which are exacerbated by youth justice supervision and detention, the PHAA said,

The Murdoch Children’s Research Institute (MCRI) also notes that it’s not just alleged behaviour that determines whether criminal proceedings are initiated against children, but external factors that are beyond their control.

Echoing the fears of the Bringing Them Home inquiry, it said involvement in the out-of-home care system was a big factor, where behaviour that would be dealt with privately in a family home could instead result in police involvement in a residential facility.

It gives an example of a child being charged with an offence after throwing a cup in a residential care home, saying that “involving the police in such matters is likely inappropriate, and is presumably symptomatic of wider problems within these services”. 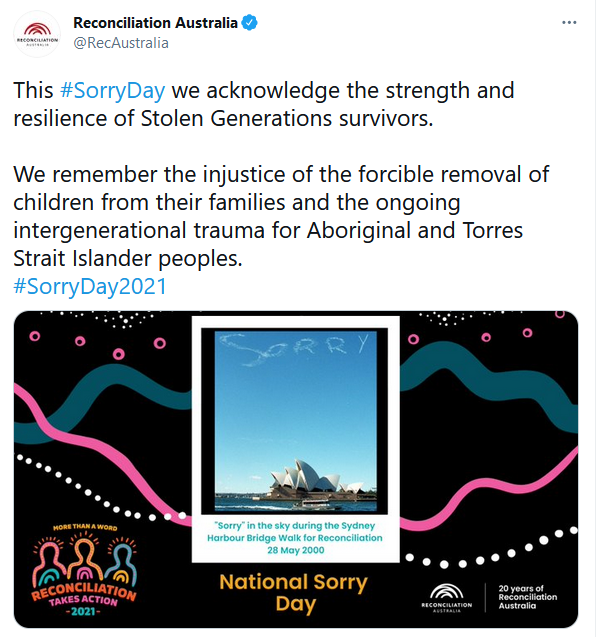 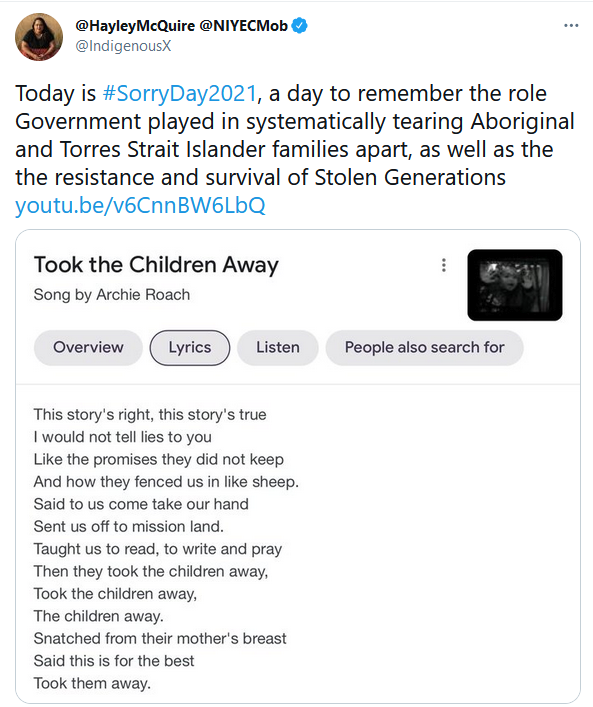 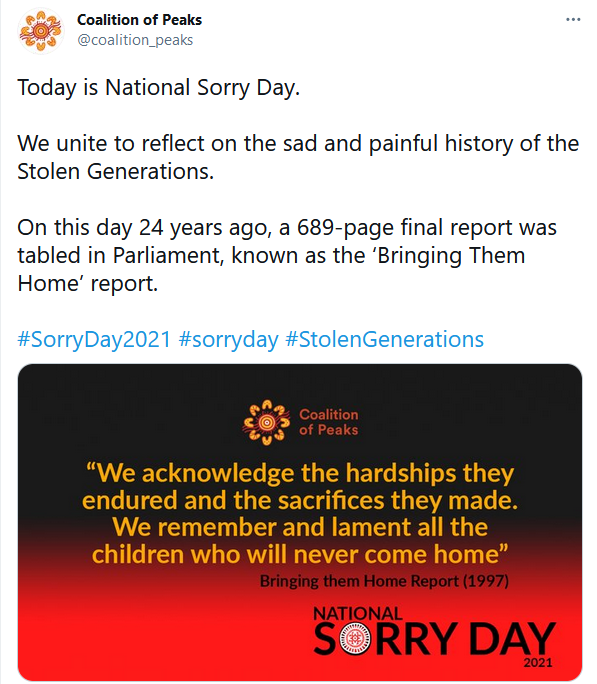 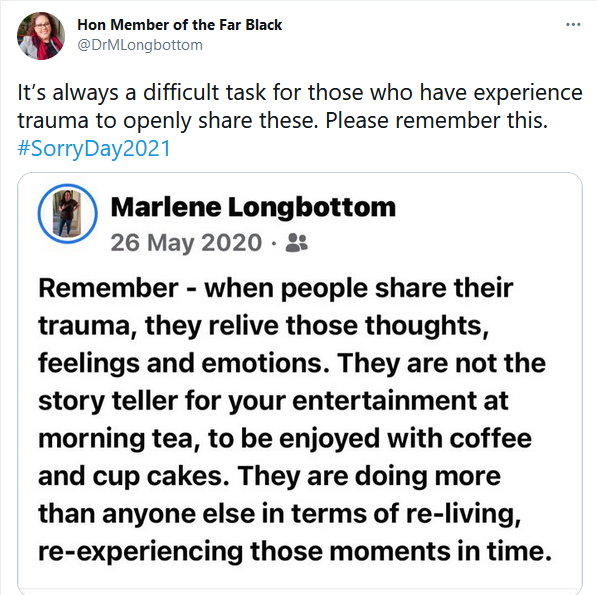 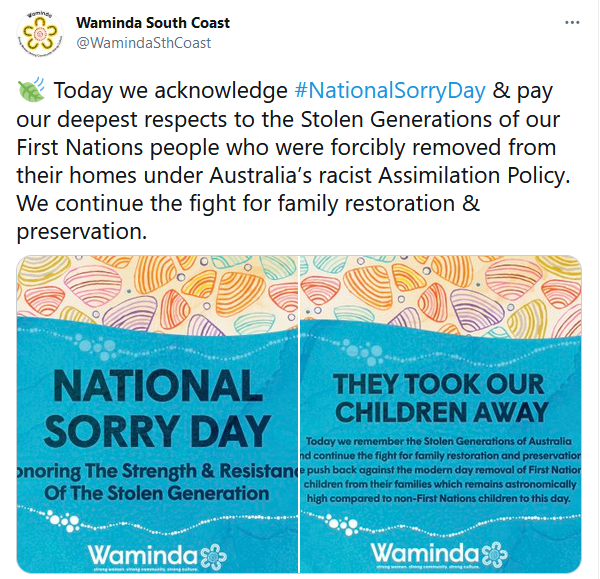 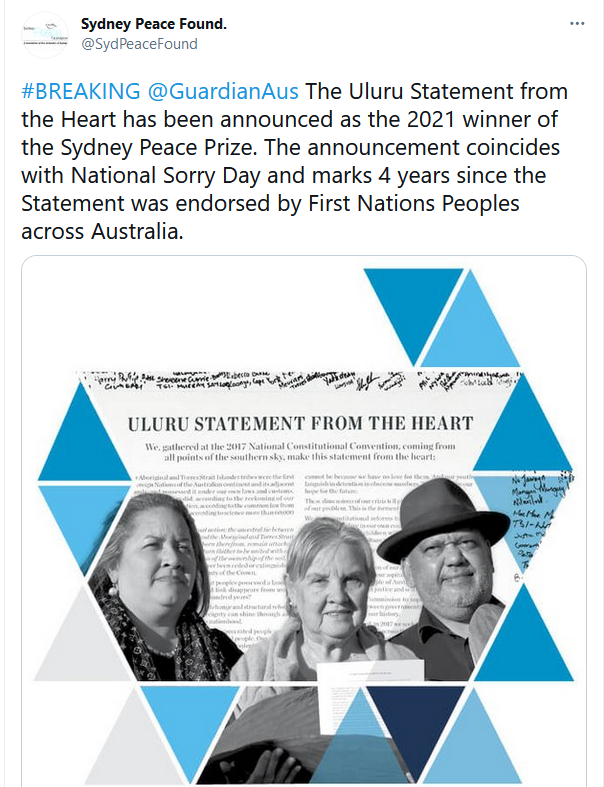 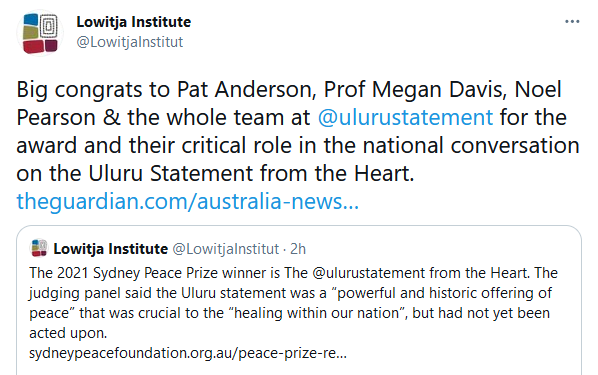 PrevPrevious“Glossy” women’s Budget statement fails to deliver for those in poverty and at risk
NextWith media freedom under attack, globally and locally, what health issues are at stake?Next