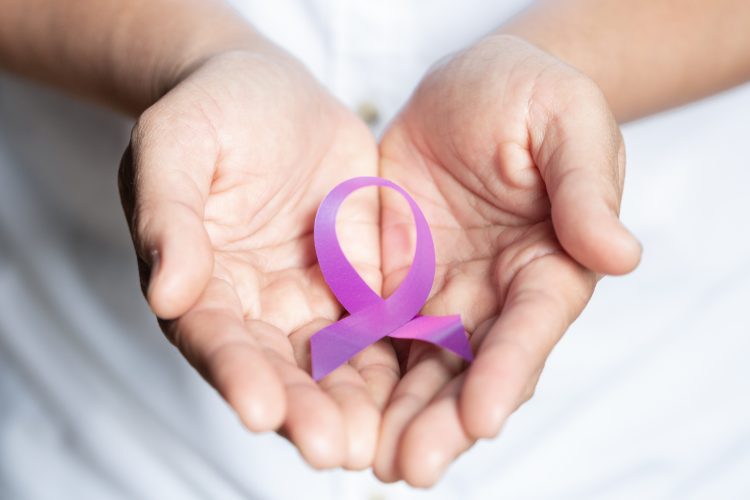 International Overdose Awareness Day, being marked today (31 August), is proclaimed as the world’s largest annual campaign to end overdose, remember without stigma those who have died and acknowledge the grief of the family and friends left behind.

But it also comes with an urgent demand for action on a number of fronts, as Professor Dan Lubman and Associate Professor Suzanne Nielsen, from Turning Point and the Monash Addiction Research Centre, write below.

Year after year, thousands of Australians fatally overdose. Every year we remember them on International Overdose Awareness Day — the global campaign that began in Melbourne 20 years ago to raise awareness and end the stigma associated with drug-related deaths.

Raising awareness about overdose and remembering those we’ve lost is important, but awareness of a problem without action to solve it can be disheartening.

That’s why International Overdose Awareness Day is about more than just raising awareness, it’s about demanding action that will save lives.

In recent years, prescription opioid deaths have been twice as likely to be identified as intentional than heroin-related deaths.

Coping with physical and emotional pain is a key driver of people taking opioids at higher doses than prescribed or without a prescription. That’s why a recent Australian study recommended pharmacists consider not just dose, but a range of other risk factors for opioid-related harms, including mental health as well as younger age and a history of substance use disorder.

The introduction of prescription drug monitoring programs, reduced pack sizes and indications for prescription opioids, and the rescheduling of the low potency opioid codeine so it is no longer available over the counter, are all important steps we’ve taken to limit the number of Australians who develop opioid dependence and experience opioid-related harms.

But these changes do not respond to the fact that heroin-related deaths in Australia have doubled in just five years. In fact, these changes have been associated, among many other factors, with increased heroin-related harms. Indeed, recent Australian data shows shifts to heroin use may partly reflect moves to make some prescription opioids harder to inject.

1. Naloxone must be freely accessible everywhere

We must urgently increase access to the life-saving overdose reversal drug naloxone, which is available as an easy-to-use nasal spray.

Through the Federal Government’s take home naloxone pilot, naloxone is freely available to anyone who takes opioids, or knows someone who does, through a range of settings including custodial release programs, hospital and community pharmacies, primary care, and alcohol and other drug services.

However, this pilot program currently only covers New South Wales, South Australia, and Western Australia – it should be made permanent and expanded to cover every state and territory.

Medically supervised injecting centres save lives, help people access treatment, reduce public drug use and related harm, and take the pressure off our health care system. A review of Victoria’s medically supervised injecting room in Richmond found that in its first 18 months it had treated 217 serious overdoses and saved at least 21 lives, helping to reduce heroin-related overdose deaths in Victoria by 12% from 2019 to 2020.

The Victorian Government has committed to establishing Victoria’s second medically supervised injecting centre, and it can’t come soon enough. These services should be available across Australia, wherever there is a clear need.

The COVID-19 pandemic has caused major changes to the way opioid treatment is delivered in Australia, including reduced requirements for daily attendance for dosing, which are a key barrier to treatment. Positively, data released by the Coroners Court of Victoria confirmed this has not led to any increased harm or diversion. Changes like this to make treatment more flexible could be retained post-pandemic to reduce barriers to opioid treatment.

4. We need to humanise addiction

Stigma and shame perpetuate negative stereotypes and demonise people living with addiction. The result is few people feeling able to tell their stories of recovery, and a critical delay in seeking help, which can often take decades.

If people can get help and support earlier, they will be less at risk of overdose. That’s why one of the most important things we can do in combatting overdose, and responding to the harms of drug use more broadly, is to tackle stigma and create space to hear the real stories of people touched by addiction, including messages of hope.

The need for action on overdose is as urgent as ever. Data released last month by the Coroners Court of Victoria revealed an increasing trend in the overdose death rate over the last decade. If we are to avoid the dramatic death toll seen in the 1990s, where one in eight deaths for young Australians was due to heroin overdose, our response to overdose must address both prescription opioid and rising heroin-related harms.

Unfortunately, the number of Australian deaths from unintentional overdose remains higher than the national road toll, and deaths involving heroin are climbing. We build safety barriers on our roads to reduce fatalities, but too often our response to drug use is just to park the ambulance at the bottom of the cliff. As heroin harms increase, we need to rapidly upscale a broader range of treatment options, and remove as many barriers to care as possible.

Pilots and trials are welcome, but we’ve had evidence-based solutions to the problem of overdose for a long time. They should be implemented everywhere and without further delay. As we’ve seen with other public health responses, small, slow steps in the right direction are not enough in the race to save lives.

Professor Dan Lubman AM is Executive Clinical Director of Turning Point, Director of the Monash Addiction Research Centre, and a current NHMRC Leadership Fellow. His research investigates the harms associated with alcohol, drugs and gambling and the relationship between substance use, gambling and mental disorder, as well as the development of targeted intervention programs.

For free, confidential alcohol and other drug advice, counselling or referral, call 1800 250 015 or contact www.counsellingonline.org.au.

See Croakey’s archive of stories about illicit drugs and codeine.

PrevPreviousWhat’s in a title? Move to drop gendered titles for surgeons welcomed
NextWhat is needed to deliver on the investment in the Medical Research Future Fund?Next