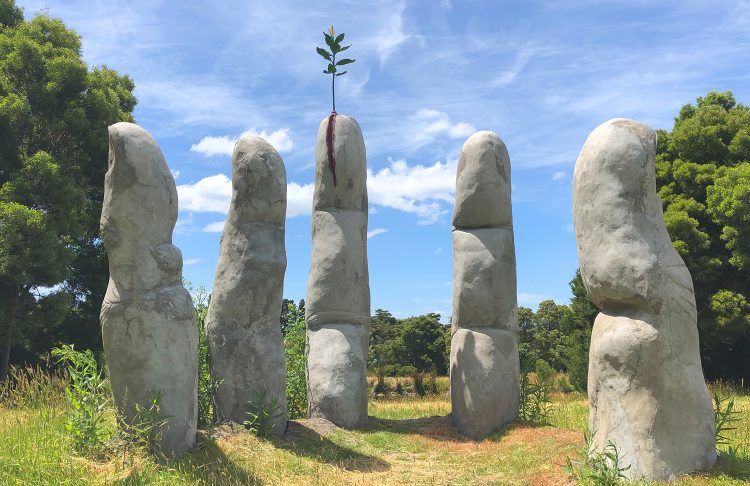 More than four years ago, politicians from the Coalition Government, Labor and Greens gathered at Parliament House in Canberra for the launch of a detailed road-map for addressing the health risks of climate change.

Minister Ken Wyatt Minister congratulated the Climate and Health Alliance for providing “this important report”, The Framework for a National Strategy on Climate, Health and Well-being for Australia.

He said he would discuss it further with Health Minister Greg Hunt, and acknowledged that the Federal Government and Federal Health Department had a role in responding to the health impacts of climate change and related disasters and emergencies.

Croakey’s account of the event was headlined: A landmark development for action on climate and health: who will now seize the moment?

What happened next has been well documented. The Federal Government and Health Minister completely dropped the ball. We still have no national strategy on climate, health and wellbeing. No national plan for addressing the biggest threat to our health, not even as COP26 approaches with an unprecedented focus on health.

When the Prime Minister this week released the Government’s long-awaited and much-critiqued plan to achieve net zero reductions by 2050, health was a glaring omission. Soil health is mentioned more often than human health, while planetary health doesn’t get a single mention.

This week, more than 50 health and medical groups sent an open letter to the Prime Minister urging him to engage with an updated and expanded version of the 2017 document. The Healthy, Regenerative and Just framework is to be officially launched this Friday (register here).

The framework calls for greenhouse gas emissions to be reduced by 75 percent below 2005 levels by 2030, and for net zero emissions by 2035 for all sectors, including emissions from exports.

It also calls for a significantly increased investment in renewable energy for electricity generation, manufacturing, transport and storage in order to reach 100 percent renewable electricity in Australia by 2030.

According to CAHA’s executive director Fiona Armstrong, the main differences between this framework and the 2017 version are its much stronger emphasis on recognising Indigenous ways of knowing and being in the development of policy and a strong focus on righting historical wrongs with regard to Australia’s First Peoples as part of a just climate change response.

“It also points to the importance of a well functioning democracy in order for Australia to take effective action on climate change, and the importance of transparency in both government and business in achieving this.

“It also brings children in, with a recommendation for a mechanism to facilitate the inclusion of the voices of children and young people in the context of Australia’s national climate response.”

Armstrong says the 2017 document had significant impact, notwithstanding the Federal Government inaction.

“It has been the benchmark for climate and health policy in Australia – it gave rise to the Queenslandd Human Health and Wellbeing Climate Adaptation Plan released in 2018, it has influenced the inclusion of climate change as a priority areas in the Victorian Public Health and Wellbeing Plan, and informed the guidance for local government in Victoria for recognising climate change in their public health and wellbeing plans,” she says.

“It has influenced the approach of the US Medical Consortium on Climate Change and Health in developing their own policy framework to guide government and has informed the advocacy of our international partner Health Care Without Harm in calling for a national climate and health plans in their global climate strategy.

Croakey will report in more detail on the specific recommendations of the Healthy, Regenerative and Just framework in coming days, following Friday morning’s launch.

PrevPreviousPrimary healthcare reform is urgently needed. Will this plan deliver?
NextAustralia was declared polio free 21 years ago. Now, a final push is needed for global eradicationNext