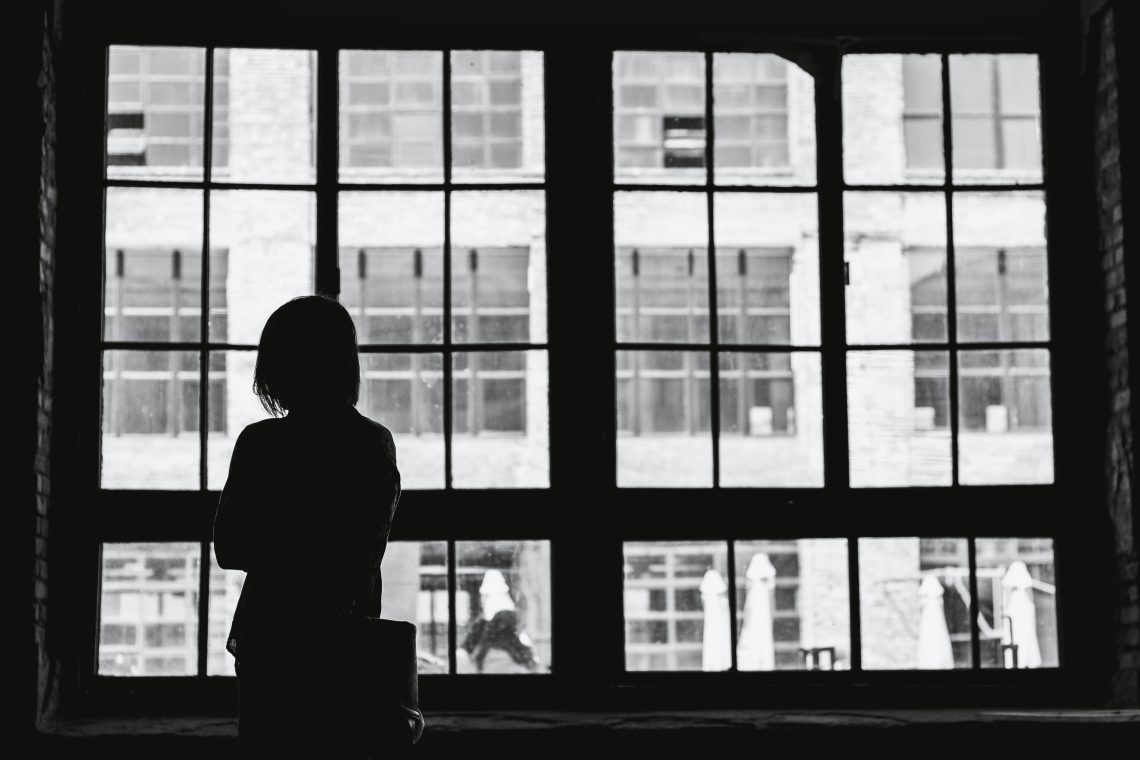 Introduction by Croakey: It’s been thirty years since the launch of a mental health reform blueprint that saw Australia embark on deinstitutionalisation, with a paper trail of reports and inquiries since pointing to system failures that see too many people still falling through the cracks.

In this piece for Croakey, Sebastian Rosenberg reflects on a landscape transformed and things lost in translation across three decades of mental health reform.

Next year marks three decades since Australia’s first National Mental Health Strategy, which included a policy and a plan.

This Strategy set Australia on its course to shut the old psychiatric institutions and ‘mainstream’ mental healthcare.

While some achievements are clear, there is value in considering progress made under the Strategy and what this means for the next phase of mental health reform in Australia.

Progress could be assessed using multiple measures.  For example, the Australian Institute of Health and Welfare (AIHW) report that mental health represented 7.25 percent of total health expenditure in 1992-93, rising to 7.48 percent in 2018-19 (the latest year available).

The 1992 Strategy recognised that stigma against mental illness had led to maldistribution of health resources.  Yet, with mental illness now representing around 12 percent of the burden of disease in Australia, the extent to which this stigma has been overcome is questionable.

Beyond addressing unfairness in resourcing, the Strategy also set out a clear program of reform across several key areas. In considering Australia’s progress, I want to focus on a few of these.

Links between mental health and other sectors

The Fourth National Mental Health Plan recognised the fundamental link between good mental healthcare and the social determinants of health. It sought to link health, housing, employment, education, justice and others into a broad discussion about how this might be achieved.

It is no coincidence, perhaps, that the National Mental Health Commission, established initially under the Department of Prime Minister and Cabinet (PM&C), published its ‘Contributing Life’ framework in 2014, during the Fourth Plan cycle.

However, by the Fifth Plan, the Commission had been shifted out of PM&C into the Department of Health and the Fifth Plan had narrowed its focus to health services.

Links between sectors requires the active engagement of the states and territories, given their role in the provision not just of health but also of related services such as drug and alcohol, housing, justice and education.

While there are some exceptions, in most cases government agencies and departments still operate as silos, with separate funding and reporting requirements. The same is true in relation between federally-funded primary care and state hospital services.

Recommendations from repeated inquiries have called for joint planning, funding, commissioning and reporting. However, a profoundly unhelpful demarcation has emerged whereby the Federal government has become associated with providing the care and treatment of high prevalence disorders like depression and anxiety, while the states and territories respond to lower prevalence illnesses such as schizophrenia and bipolar disorder.

With separate funding and separate clients, there seems little motivation for joint action.

Australia still relies very heavily on a medical model of mental healthcare, focusing on the role of clinical services. Other psychosocial services, designed to help people with a mental illness live well in the community, represented two percent of total mental health spending by the states and territories in 1992-93 and 6.5 percent in 2018-19.

We wait to see if the Fourth Plan’s goal of a more joined up approach to mental healthcare becomes part of the Sixth Plan.

Australia has been without a national mental health workforce strategy for years. This is despite repeated inquiries finding shortages of key professionals, and maldistribution.

Our rural and remote mental health services struggle to operate at all, let alone provide quality. We also rely on payment systems like fee for service, which discourage the multidisciplinary mental healthcare many people require, and sophisticated examples of which exist in other countries.

Every government agreed under the 1992 Strategy to establish a Community Advisory Group (CAG) to be the voices of consumers and carers in the process of mental health reform.

These bodies were palpable recognition of two key things: the powerlessness and human rights abuses often experienced by consumers and their families, and as documented in repeated reports; and the intrinsic merit of drawing on lived experience to help drive reform.

The National CAG began in 1993 and was disbanded by the Federal government in 1996. Some of the jurisdictional CAGs also folded quickly, but others staggered on.

Overall, the consumer and carer sector has not been provided with the resources necessary to build a sustainable, durable pool of expertise that can help drive national mental health reform.  It remains a largely untapped resource.

Despite some progress, Australia still lacks a validated collection of the experience of care. Many consumer advocates now focus on establishing a peer workforce.

This may address the woeful unemployment situation facing many people with mental illness but does not equip consumers to participate in systemic mental health planning.

The 2005 report of the Australian Senate, From Crisis to Community, found that while resourcing in mental health was inadequate, it was also overwhelmingly directed towards treatment for later stages of major mental disorders rather than prevention.

Despite good evidence to justify a shift, successive National Mental Health Strategies have failed to fundamentally alter this balance, with states and territories struggling to manage ever-rising demand for emergency and acute mental healthcare.

There is a pressing need to shift our emphasis in mental healthcare towards prevention, providing interventions to people at high risk of progression to more severe or more complex disorders. This is most relevant for children and young people who are already identified as being at-risk of lifetime trajectories of poor mental health and associated disability.

The 1992 Strategy acknowledged the benefits to consumers and their families that would arise from having consistent design and application of laws relating to mental healthcare across state and territory borders.

This has proved impossible. Australia operates with eight different Mental Health Acts. People’s rights vary depending on where they live.

Funding for mental health research has been recognised as woefully inadequate both in Australia and internationally. This significantly hinders the evolution of new services and treatments, perpetuating pressure on existing services.

A better, more transparent approach to understanding the impact of mental health reform on the mental health of the Australian community was a centrepiece of the 1992 Strategy.

It recognised the inability of all governments, at that time, to deliver critical analysis of the sector, making it impossible to compare services, assess quality, maximise use of the resources available, increase investment in what works and stop what does not.

Unfortunately, and as recently affirmed by the Productivity Commission, this is perhaps the most significant failing of all.

Seven out of Australia’s nine jurisdictions now have a mental health commission of some sort but the extent to which these are providing the desired level of independent and systemic monitoring is questionable. Australian mental health remains largely outcome blind.

Where does this leave us?

As part of its response to the 2020 Productivity Commission Report into Mental Health, the Federal Government has promised to establish a new National Agreement on Mental Health and Suicide Prevention by November 2021.

Though details of process and goals are sketchy, with the Fifth National Mental Health and Suicide Prevention Plan due to lapse in 2022, this new Agreement may well become Australia’s Sixth Plan.

If Australia’s first 30 years of national mental health reform have shown us anything, it is that even the most excellent plans and policies require a rare combination of factors if they are to be successful: political will for implementation; adequate resourcing; management support; local stakeholder engagement in co-design; perseverance; technology; and careful, regular monitoring and reporting.

For Australia’s Sixth National Mental Health Plan, it is the how rather than the what which will determine its prospects for success.