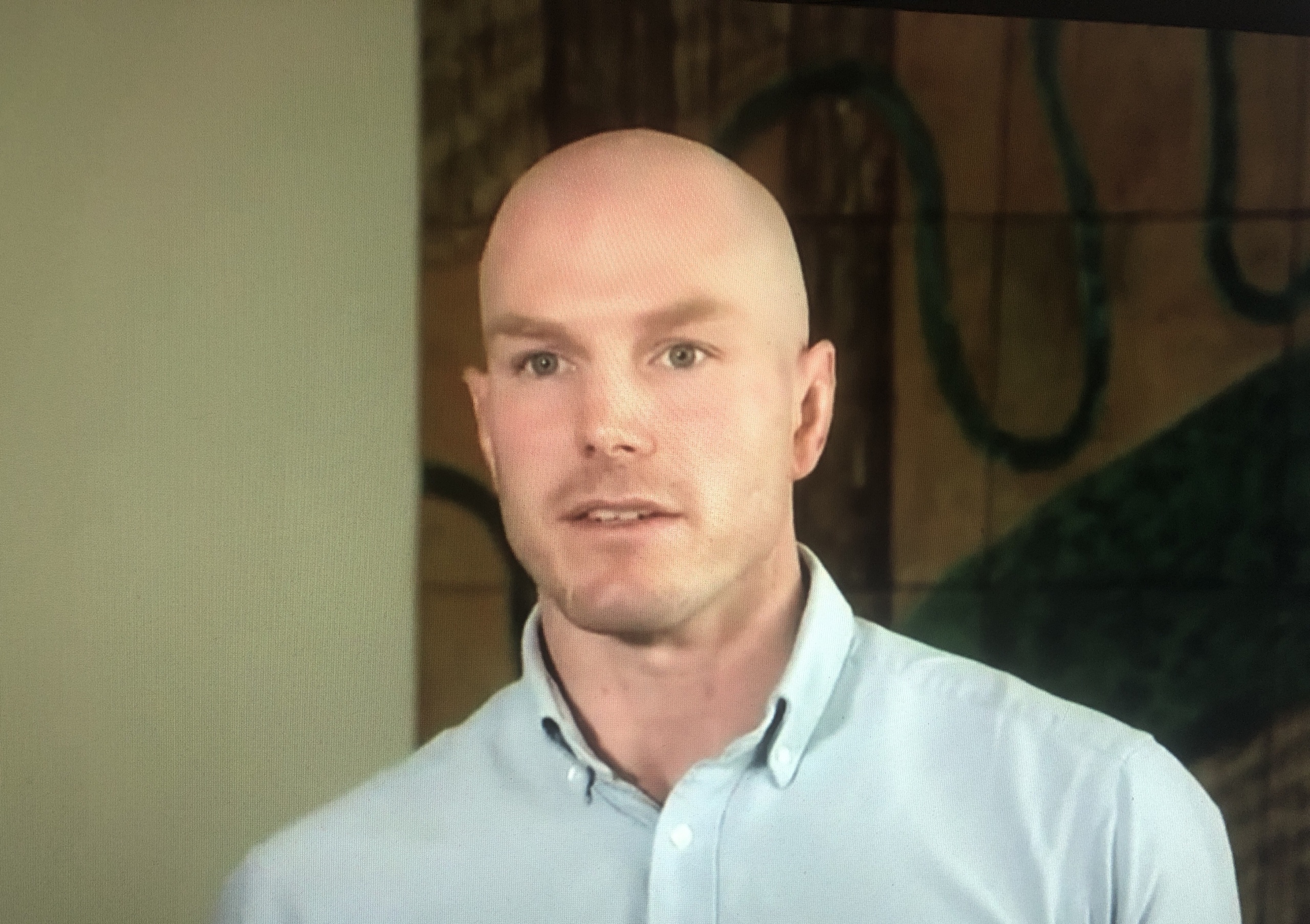 The Secure Jobs, Better Pay industrial relations bill is likely to pass this year now that Labor has made a deal with independent ACT Senator David Pocock.

The passage of the bill and the terms of the agreement are wins with major implications for health equity.

The agreement includes amendments to protect small businesses. In a major development it also includes a commitment from the Government to establish an expert advisory committee, through legislation, to review the adequacy of income support payments annually prior to each federal budget, and most importantly, to publish recommendations from this committee.

Income is a key social determinant of health and increasing income for the lowest paid and those on income support payments is an important step towards reducing health inequities.

The nature of the arguments about the IR bill in the media, and from Senator Jacqui Lambie and many LNP MPs and Senators, had heavily focused on the likelihood of an increase in strikes prior to this agreement.

This focus on strikes overlooked the current record high share of national income going to profits, and near all-time low labour share of income. It also overlooked the cost of living crisis, how wages are going backwards, and that the lowest unemployment since the 1970s is not resulting in the kind of wage increases predicted by the RBA.

Arguments about the need for growth in productivity to accompany wage increases likewise overlook the past 10 years of productivity growth with no corresponding increase in real wages. The incidence of strike action is low in Australia, with the frequency of work stoppages in the 2010s being the lowest in the post-war era.

The lowest rate of wage growth since the post-war era coincided with this low frequency of strike action.

David Pocock is to be applauded for using his bargaining position to negotiate amendments to the bill that won’t just potentially secure better pay for workers, but also put pressure on governments to act on the woefully low income support payments received by the unemployed and single parents.

The current level of Jobseeker is $334.20 per week for a single person, $359.30 per week for single parents – far below the poverty line of $489 per week – and does not provide enough money to meet even basic needs such as food, housing, education, clothing, and health expenses.

The Economic Inclusion Advisory Panel will be led by the Treasurer and Minister for Social Services. However, there are a number of important considerations.

Membership of the advisory committee needs to include people with lived experience of relying on income support payments.

It also needs to include people with expertise in the wider implications of inadequate income support payments: the health impacts both mental and physical, food insecurity, rental stress, mortgage stress, inability to participate in social activities, and impacts on children living in families relying on income support payments.

The wider impacts of inadequate money to live on must be considered by the committee; only those who have lived experience can truly judge adequacy of income support payments.

Membership of this committee must not be weighted towards business. The recent statement from the RBA warning against a wage-price spiral reveal that a board comprised of business representatives is out of touch with the reality of current circumstances for most workers.

The recent rise in private sector wages can be predominantly attributed to the Fair Work Commission’s June decision on minimum wages. Real wages are falling and will continue to fall through 2022-23, according to the October Federal Budget forecasts.

The World Health Organization Alma Ata Declaration of 1978 recognised that health and wellbeing are influenced by the decisions and policies of other sectors, and to achieve health equity the health sector needs to work in partnership with other sectors. An example of this is Social Services.

A Health in All Policies approach would recognise the win-win benefits for both sectors in that an increase in income support payments would improve health for those currently living in poverty and would also allow job seekers to focus on getting a job, or pursuing education, without the adverse effects on mental health and wellbeing of struggling to afford basic needs.

The agreement that has been made to pass the bill, and the important step of committing to establish this expert advisory committee, are moves in the right direction for health equity.

However, the recommendations from such a committee must not be minimised or action on recommendations delayed in favour of a focus on economic measures that perpetuate increasing health inequities.

A move to measuring what matters necessitates acting to reduce poverty and thereby improve health and wellbeing.

Dr Joanne Flavel is an economist and public health researcher, and Research Fellow at Stretton Health Equity in the Stretton Institute at the University of Adelaide. Joanne is actively involved in the Public Health Association of Australia and the Australian Health Promotion Association. She received the PHAA Emerging Leader Award and the Health Promotion SIG Early Career Award for Research in 2022. She has lived experience of relying on income support payments and living in a family where income support payments were the only income. 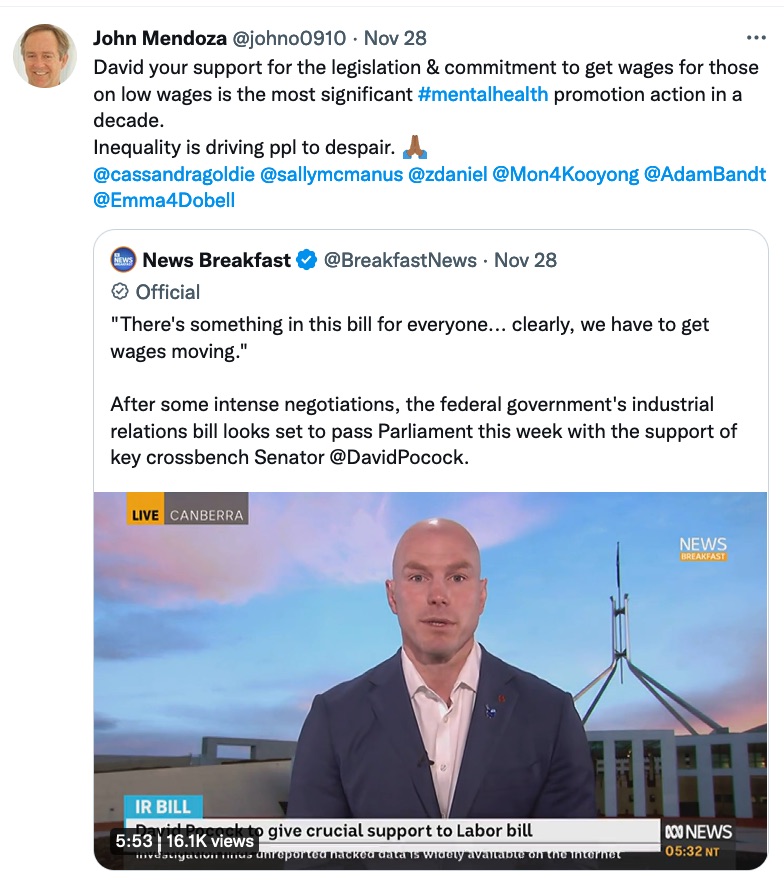 See Croakey’s archive of articles on health in all policies.