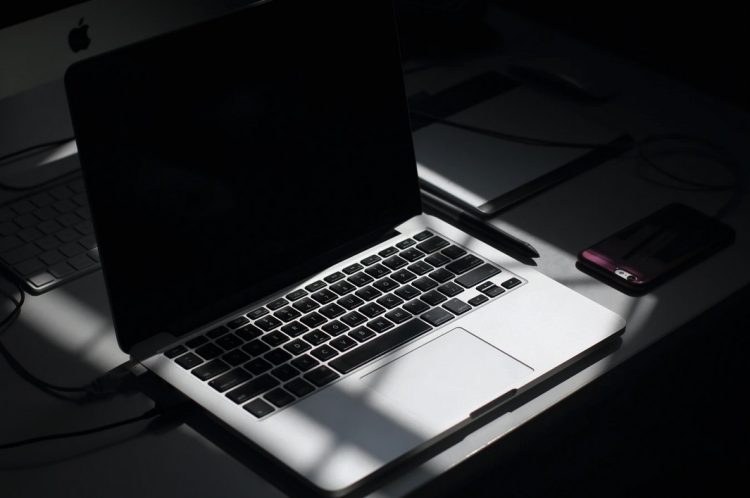 The tools of influence... Photo by Maksym Zakharyak via unsplash

A job advertisement that runs to less than 500 words provides some “vital insights” into the alcohol industry’s strategies, says Professor Peter Miller, Director of the Deakin University Centre for Drug use, Addictive and Anti-social behaviour Research.

This week the alcohol industry lobby group, the Alcohol Beverages Association (ABA), is advertising for a Policy and Research Officer.

The goal of this role is: “to help ABA deliver intellectual dominance in alcohol policy, making the association a trusted source of advice and comment for policymakers, governments and the media”.

Another goal is “to ensure a stable political, social and commercial environment in which the alcohol beverage industry may grow sustainably”.

ABA and similar groups have an agenda of avoiding evidence-based population measures – “We support policies and regulations that target specific at-risk groups as the most effective way of changing behaviour for those who need it”.

While population measures are almost always very effective and cheap for the community, they often reduce profits.

Previous commentary has described elements of the ABA and their attempts to undermine scientific deliberation about the NHMRC drinking guidelines. They faithfully recycle all of the tactics of their tobacco industry colleagues and shareholders (for example, tobacco company Philip Morris (Altria) are major shareholders in AB-inBev) to try and maximise profit and deny the massive health and social costs of the product they sell.

In 2018, just three of their members (AB-inBev, Kirin/ Lion Holdings and Asahi) accounted for over 50 percent of the alcohol sales in Australia, with AB-inBev alone generating over $52 billion globally; not really just your local craft breweries or winery.

The alcohol industry, along with its sister industries of gambling, fast food, sweetened beverages and tobacco, all use the same tactics.

Our group and others have studied these previously. Their common tactics include:

By engaging a policy and research officer with a health/science background, ABA is trying to gain credibility in the alcohol policy debate.

However, one might readily suspect that an individual employed to ‘deliver intellectual dominance in alcohol policy’ will primarily be engaged in casting doubt over science.

The job description also suggests substantive engagement with lobbying, media and policy substitution. The focus on media is concerning in the current environment where media outlets are becoming increasingly desperate for cash and alcohol advertising represents a substantial proportion of their income.

This job description for this position is evidence of the industry’s increasing focus on attacking independent research, as well as their efforts to muddy the waters by also commissioning their own research. A previous example of research by Lion Breweries has been widely attacked in a peer-reviewed academic journal article and Conversation fact-check.

These activities will act to support the clearly stated aim “to provide support for achieving the policy and research goals of the organisation.”

These goals often refer to the rhetorical propaganda of encouraging ‘responsible drinking’ – note that they never mention not encouraging drinking by those for whom it is not appropriate, or people who choose not to drink.

But the industry has refused many times to define what they call responsible drinking.

Recent events brought about by COVID have given us a good indication of what the ABA and its fellow industry body, Retail Drinks Australia, think is responsible drinking. Following restrictions put in place by the Western Australian Government, the industry implemented its own voluntary sales restrictions.

Beer, cider and pre-mixed spirits were limited to two cases, and wine to 12 bottles per customer. These restrictions applied per person per day!

Just to be clear, this is well and truly enough to kill a single individual from alcohol poisoning. Easily.

This is the sort of responsible drinking ABA’s new merchant of doubt will be committed by contract to defend and support.

The position advertised by the ABA gives us vital insights into the strategic goals of the alcohol industry representative bodies to undermine alcohol policy in Australia with the goal of maximising profit and attacking independent science.

The language speaks to the disdain with which such bodies nationally and globally hold the policy process and government officials.

Our political leaders and public servants need to adapt their practices surrounding engagement with the alcohol industry into the future.

And the Australian public need to know that these global mega-companies are attacking science to maximise profit for their shareholders, most of whom live overseas, with no regard for the well-being of our children, our young people or our communities.