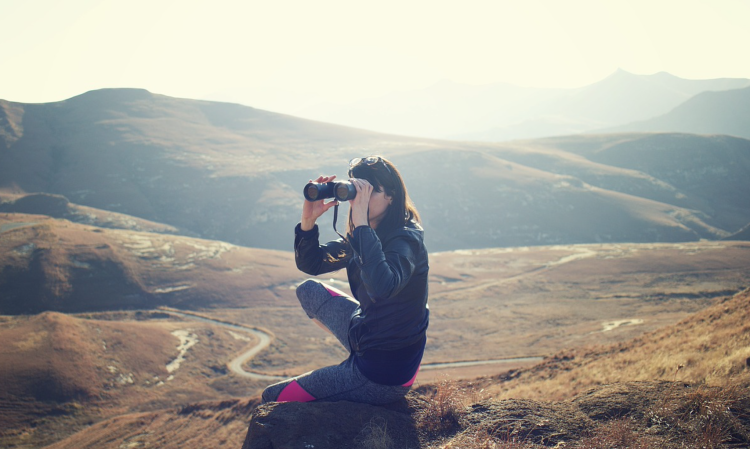 Where is the National Obesity Strategy?

Obesity is an urgent public health issue, set to overtake tobacco as the leading risk factor contributing to disease burden in Australia.

Despite this, the promised National Obesity Strategy – agreed to by all governments in 2018 – is yet to be delivered.

Below, Jane Martin, Executive Manager of the Obesity Policy Coalition, questions the delay in the release of the strategy and highlights the need for governments to take immediate action on this critical threat to public health.

August 2021. We are now more than 18 months into a global pandemic and the burden on our health system has never been greater. As the Delta variant of COVID-19 rips around the world, health care systems are being pushed to the brink. Our current situation in Australia has our system on its toes. We can only wait and see what the outcome will be.

But one thing the pandemic has highlighted, is how critical a healthy population is in reducing the pressure on our health care system.  As Boris Johnson discovered the hard way, apart from age, being above a healthy weight is a key risk factor for hospitalisation and death from COVID-19.

Obesity in Australia remains an urgent public health issue with two thirds of adults, almost half of young adults (18-24 years) and one in four children above a healthy weight. More than nine out of ten Australian adults and children are not eating a healthy diet.

Subsequent generations are moving into unhealthy weight categories at younger ages than ever before, putting them at risk of developing preventable diseases such as type 2 diabetes, heart disease and some cancers – not to mention the disability that comes with this.

A plan that outlines actions to prevent obesity and improve diets is now more urgent than ever and the National Obesity Strategy is just that.  In October 2018, Australian and State and Territory Health Ministers agreed that a Strategy would be developed, with a strong focus on primary and secondary prevention, and the social determinants of health.

Public health leaders welcomed the announcement but noted that even with the very best strategy, benefits would only be delivered through effective implementation.

But three years on and we are yet to see the Strategy, let alone begin implementing it. While there is now talk that the Strategy should be extended to include treatment for obesity, that should not delay the work that has already been done.

Significant resources were invested in an extensive consultation process during 2019 and early 2020, with more than 2,000 individuals and organisations participating. A range of stakeholders provided detailed input, with the Strategy slated for release in 2020.

This process was led by the Queensland Department of Health, yet the release of this strategy has continued to be delayed – most recently from March this year. Our governments have the blueprint for change; and it’s time we asked, where is our National Obesity Strategy and why the delay?

A matter of priority

It is time for the Strategy, focused on prevention, to be released as a matter of priority. There is no denying that further work, such as on treatment of obesity, is important however this should not delay the release of completed work on prevention. Time is not on our side.

Treatment and management can easily be addressed as part of a second phase and added to the Strategy, without holding up the current work. The Strategy is a fundamental tool and roadmap for state, territory as well as the Federal governments to drive meaningful change.

It is now more important than ever to support and build a healthy and resilient population, to not only enable a strong economy, but to relieve the burden on our public health system into the future.